What is metabolism? What role do you play in losing weight? How do you make it more efficient? Professional answers. 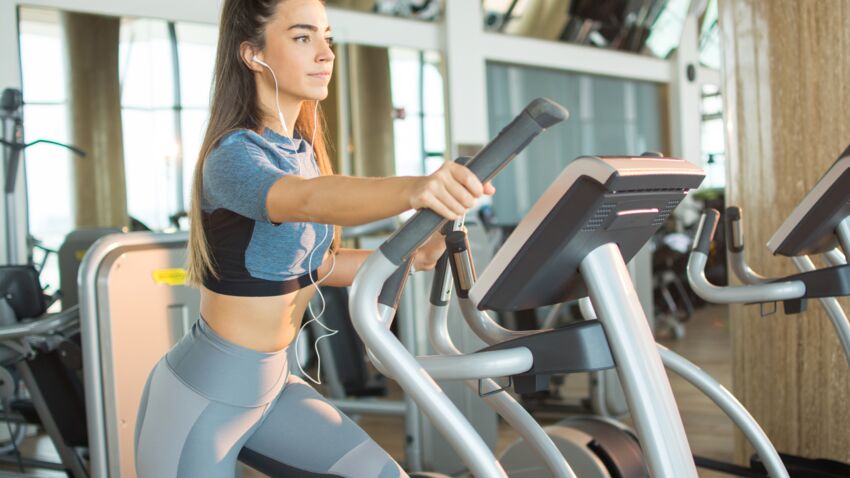 First thing to know: Contrary to what one might think, metabolism isn't just a matter of losing weight. "In fact, we're talking about metabolism to define the way the human body functions, explains Natalie Negro, Dietitian and Nutritionist. We can thus invoke carbohydrate metabolism (which determines the way the body uses carbohydrates provided by food) or energy metabolism (i.e. how The body uses energy.

Basic metabolism: what exactly is it?

Basic metabolism accounts for 60% to 70% of the energy we consume daily. What is it exactly? “Basic metabolism is the calories the body expends when it is at rest: it is an incompressible energy expenditure used to make vital organs work (such as the heart or brain), to maintain muscle tone (because, even when we sleep, our muscles do not completely relax) As well as body temperature (about 37.5 degrees Celsius) "explains the dietitian. Moreover, in children and adolescents, basal metabolism also allows growth.

Basic metabolism: how is it calculated? Basal metabolic rate is expressed in calories (Kcal). Schematically, to get the basal metabolic rate of an adult woman, multiply her weight (in kilograms) by 20; In a man, the weight (in kilograms) must be multiplied by 25. “We then get a number of calories that corresponds to the 'vital minimum' for the body to function," defines Natalie Negro. Thus, a woman weighing 55 kg will need at least 1,100 calories per day for her body to function normally.

To more accurately estimate basal metabolic rate, professionals (particularly dieticians and nutritionists) use the resistance scale: “The goal is to determine a person’s muscle mass. Because basal metabolism is used primarily for muscle and maintaining muscle strength!”

Basic metabolism: what does it depend on? Not everyone has the same basic metabolism. "The number of calories burned at rest depends specifically on gender, age, height, weight and muscle mass," develops the dietitian.

Metabolism: how to speed it up and make it more efficient?

Basic metabolism: how to slow it down? Some people consume abnormally few calories while at rest: This slowing of metabolism can be caused by many factors.

Thus, people with certain diseases (such as hypothyroidism, a disease that affects 1% to 2% of the French population, especially women after the age of forty) and who take certain medications (thyme regulators or mood stabilizers against bipolar disorders, For example) they may have a less efficient basal metabolic rate,” emphasizes Natalie Negro. Additionally, exposure to endocrine disruptors can also reduce overall energy metabolism.