When and why are cortisol inhibitors used?

When and why are cortisol inhibitors used?

Stress has many names and can be the result of many negative factors. Whatever the reason, it is the result of increased levels of cortisol - a hormonal compound whose effects in the body can cause a number of irregularities. When should supplements that act as cortisol blockers be used? Which of them deserves special attention? 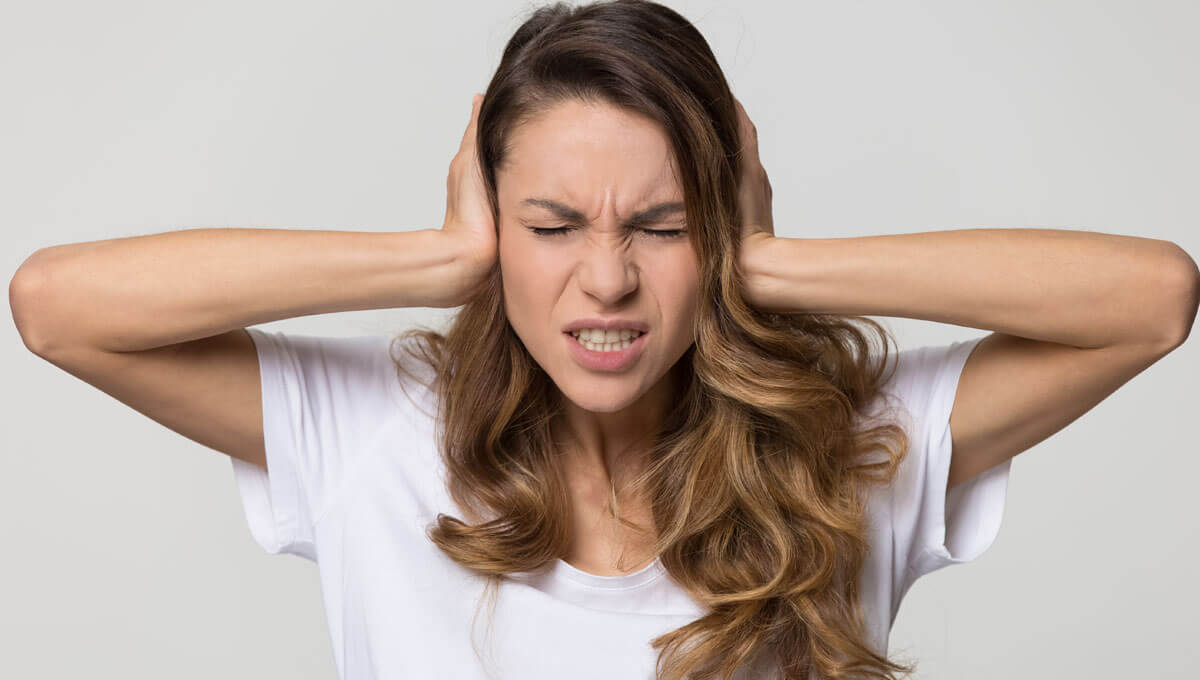 How does cortisol work in the human body?

Cortisol is produced in the adrenal glands, which is not without reason called the stress hormone, in biochemical terms it belongs to the group of glucocorticosteroids. An increase in its concentration in the body is observed in stressful and emotionally triggered situations

(for example, in the face of fear, uncertainty or nervousness), which leads to an increase in blood glucose levels. Metabolists see increased cortisol levels as a condition that requires extra energy to mobilize and face challenges, which leads to fluctuations in sugar levels.

It is not difficult to guess that such a procedure promotes an increase in fat mass and is one of the banal ways of developing obesity. In addition, cortisol leads to a number of other harmful consequences:

The above effects clearly demonstrate the negative effect of the hormone on the functioning of the body. So it is appropriate that you decide in advance to use cortisol blockers when it is not too late.

What can cause high cortisol levels?

An excessive concentration of cortisol is often an intense effect of stress factors, which can be of different nature and relate to different areas of life. Most of the time, elevated levels of this hormone can be seen in the following cases:

When and how do you use cortisol blockers?

Cortisol blockers are defined as a group of dietary supplements based on ingredients that have adaptogenic properties. In most cases, these are highly standardized plant extracts rich in active ingredients, which have a valuable effect on the adaptation of the organism to excessive psychosomatic fatigue and facilitate the reduction of constant stress. The Olimp

Sport Nutrition brand, in its modern laboratories of the pharmaceutical company Olimp Laboratories, has prepared a recipe based on proven ingredients, optimal amounts of well-selected individual ingredients, and above all microbiologically tested and truly pure raw materials.

Adapto Fuel Supplement is a capsule that enriches the daily diet with highly standardized extracts of plant adaptogens that, when concentrated in the formula, have effects on the organism at multiple levels. Ashwagandha root vitamins improve stress resistance and help maintain mental and physical health. Bacosides present in hyssop root have a valuable effect

on cognitive functions. The salidrosides in the rose plant reduce fatigue and maintain mental activity. For their part, the eltrosides recognized in Siberian ginseng help maintain an optimal level of vitality. The product was supplemented with L-tyrosine.