What is thermogenesis and how important is it to the body?

The effect of weight loss supplementation and fat burning is multidimensional. One of the characteristics of fat burner ingredients is their effect on sweating and heat production. What is thermogenesis? What are the components of a fat burner that increase its density? 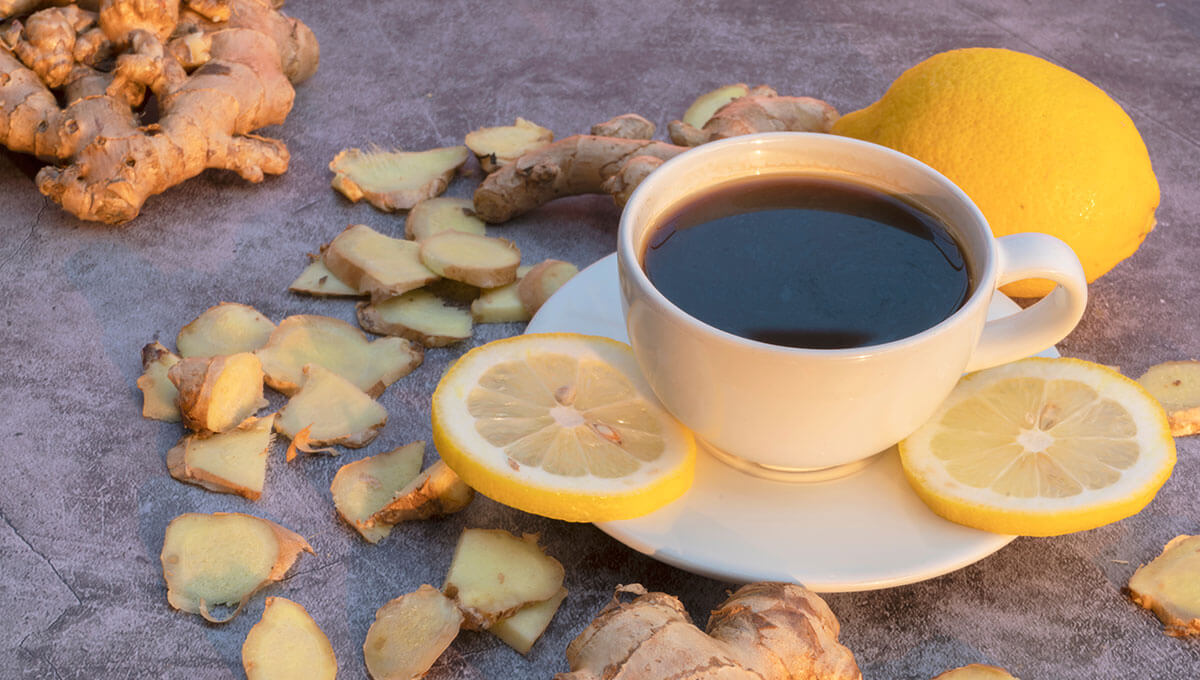 The term thermogenesis refers to the process of heat production by the body, which is associated with maintaining an optimal body temperature. This procedure is closely related to energy consumption, which is necessary to maintain a constant temperature. In practice, there are three main types of heat generation:

What is cold thermogenesis?

It is the body's reaction to convert chemical energy (adenosine triphosphate - ATP) into kinetic energy. As a result, almost all of the stored energy is converted into heat. Light-

induced mechanical action, but rapid and uncoordinated muscle contractions, increases body temperature to an optimum level. The shivering in thermogenesis is nothing more than chills that can be noticed and felt, for example, during exposure to cold or during an infection accompanied by fever.

What is non-shivering thermogenesis?

This model of thermogenesis refers to the reaction of heat production by brown adipose tissue. Cellular respiration and oxidative phosphorylation processes in the body cause the energy originally intended for ATP synthesis to be used to produce heat. Non-shivering thermogenesis occurs when the body is exposed to cold air at a temperature of about 15°C.

What is thermogenesis from diet?

In short, it is the increased heat production due to meal consumption. The body must use the right amount of energy to efficiently digest the provided macronutrients, but not only. Energy is also used for a number of other functions related to nutrition, such as the

absorption and assimilation of active ingredients and their proper storage. At this point, it should be noted that nutrients have a coefficient of TEF (thermal effect of food), which affects the onset of postprandial thermogenesis. Protein has the highest coefficient among macronutrients - from 20 to 30%.

Consumption of certain foods and the active substances contained in them has a valuable effect on increasing thermogenesis. These spicy-tasting products include:

These substances are included in the adipose tissue burners produced by Olimp Sport Nutrition. The products contain high-quality extracts and optimally selected proportions of individual components, which ensure an optimal and effective action of increasing

thermogenesis. The products were manufactured in the form of suitable capsules and tablets, and all components were obtained from high-quality raw materials that had undergone microbiological purity analysis.