It is one of the most popular and studied ingredients for athletes. Hundreds of people from all over the world decided to use it in their workouts. Is the role of creatine in the body really that important? 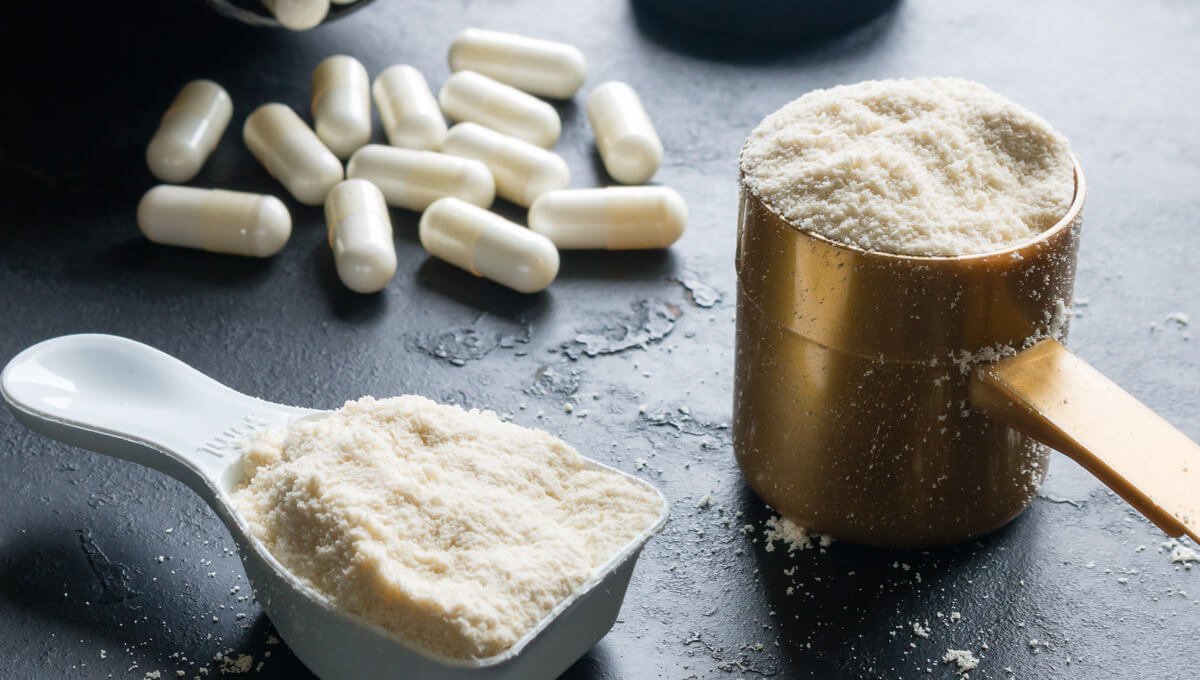 When hearing the term "creatine", most of them probably have cans filled with tasteless white powder or blisters with capsules in front of their eyes. Creatine is a chemical belonging to the group of acids, and it is one of the components of skeletal muscle. In addition, the body produces this compound by endogenous synthesis in amounts up to 1

gram per day. For its formation, the amino acids arginine, glycine and methionine are necessary. In addition to muscular structures, small amounts of creatine are recorded in the kidneys, brain and liver. It is therefore difficult to deny the importance of creatine's role in the body, as it contributes to our internal organs and muscle structures.

Athletes frequently use preparations that enrich their daily diet with easily absorbed forms of creatine, such as monohydrate or malic acid. no wonder. The role of creatine in the body of people who engage in physical sports for recreational and professional purposes turned out to be very important, and this is related to its direct effect on increasing the physical

condition (a beneficial effect can be obtained by taking 3 grams of creatine per day). Especially when it comes to performing short, intense exercises. Creatine supplement is especially recommended for strength, endurance, fitness and figure sports enthusiasts.

Practically everyone will benefit from including creatine in daily supplements.

By analyzing the creatine metabolism pathway, one can easily conclude that this compound undergoes phosphorylation. The final effect is the formation of phosphocreatine. This in turn is processed in the body as energy storage. Phosphocreatine increases the redistribution and total level of ATP (adenosine triphosphate), which is the primary carrier of energy in the

human body. The increased content of phosphocreatine and ATP allows the release of more energy, which the body uses for a number of cellular processes. This includes the synthesis of proteins that contribute to the formation of muscle tissue, which is very important for athletes.

How do we support the role of creatine in the body?

A person can get up to 2 grams of creatine per day. The first half of this amount is produced by the aforementioned endogenous synthesis, while the second half comes from food - mainly meat, which is the main source of creatine in the diet. However, this amount is not sufficient to provide athletes with the desired results in the form of improved physical performance. Therefore, it is recommended to take creatine supplements.

Olimp Sport Nutrition products such as Creatine 1250 Mega Caps and Creatine Xplode are easy to use products to enrich your daily diet with the necessary amount of concentrated creatine. Depending on your preference, you can choose a supplement in the form of easy-to-swallow capsules or a well-soluble powder, which will allow you to create a refreshing

drink. Supplements have been prepared according to the necessary safety standards. High-quality and high-purity raw materials are used in production, the use of innovative technologies for its preparation is guaranteed in accordance with the standards of the pharmaceutical company.