What is cortisol and how do I deal with it?

What is cortisol and how do I deal with it?

As you work on your athletic condition and dream shape, you often encounter a number of obstacles that prevent you from achieving your goal. Often, the problem can be the lack of the desired effects at the level of the hormonal system, especially cortisol. What kind of hormone and why should you pay special attention to it? 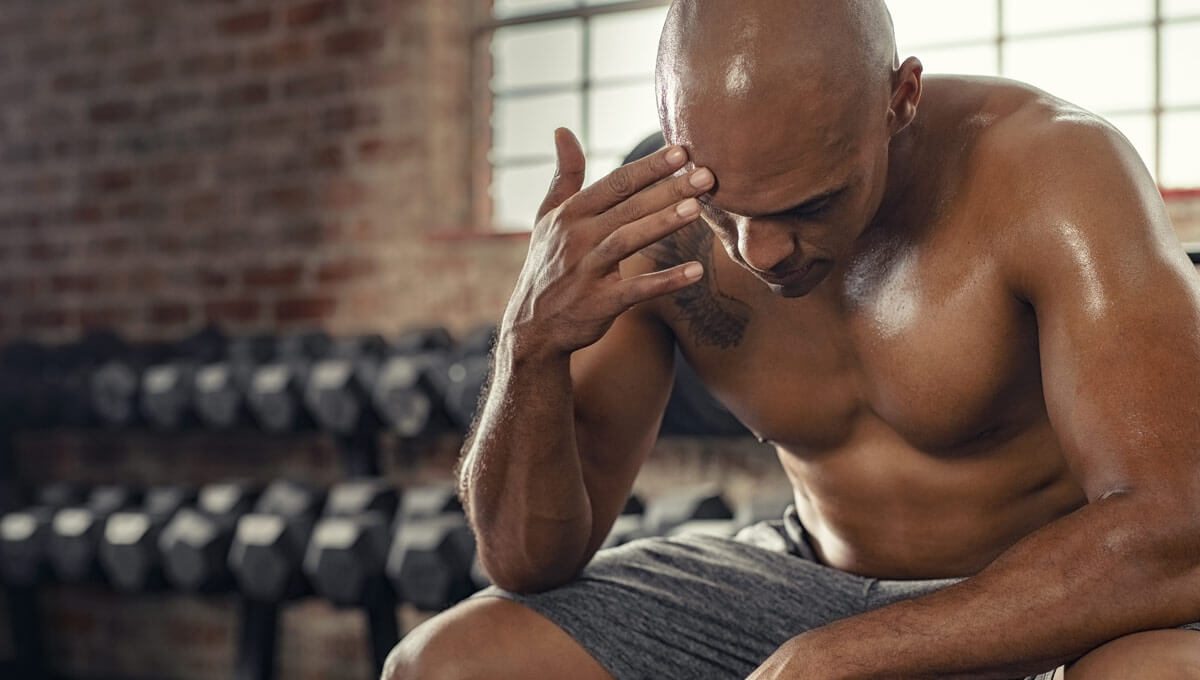 What is cortisol and what does it do?

Cortisol is a hormone that is considered a component of a steroid, and it is produced in the adrenal glands. The processes of synthesis and secretion depend on another hormonal compound, ACTH, which is related to the pituitary gland. It allows us to assume that the total level of cortisol is directly dependent on adrenocorticotropic hormone, which is important for diagnosis.

The role of cortisol is to modulate glucose levels, especially in stressful situations or during intense physical work. An increase in the level of physical activity and excessive stress forces the body to provide an additional amount of energy in order to give it optimal possibilities for work and cover the resulting losses. It also enhances the properties of adrenaline or noradrenaline, making the body better able to handle increased levels of stress. Other effects of cortisol include increased production of gastric juice and an increase in heart rate.

What is cortisol and what are its negative effects?

An increase in cortisol levels occurs during physical exertion or prolonged exposure to factors commonly referred to as stressors (eg, extreme temperature, high stress, and insufficient sleep). The persistently high concentration of cortisol, along with its effects in the body, turned out to be extremely unfavorable, which in the long run could lead to a number of serious consequences.

Effects of increased cortisol levels include:

What is cortisol and how to reduce it?

Is there a way to counteract high cortisol levels? First of all, there are two ways: to ensure optimal regeneration of the body after exhausting workouts and to avoid stressful situations. It sounds very logical, but in practice it turns out to be much more difficult to do. However, it should be noted that some nutritional supplements can be beneficial for regeneration and reducing excessive stress levels

A good choice would be Ashwagandha KSM-66 Sport Edition from Olimp Sport Nutrition - a long-standing manufacturer of nutritional supplements for active people. The product allows you to enrich your daily diet with a standard, high-quality extract of ashwagandha root, a source of solids. Available in easy-to-swallow capsules, Ashwagandha has long been

used as a plant-derived ingredient that is completely safe to maintain optimal levels of vitality. According to many specialists, it can help reduce signs of overexposure to stress, neutralize the consequences of psychophysical fatigue or maintain well-being.