Germs correspond to a group of bacteria, fungi, and viruses that are naturally present within our bodies. Gastrointestinal-associated microorganisms, also called intestinal flora, are often mentioned in health articles as we increasingly measure their involvement in common digestive disorders, mood disorders, and some chronic inflammatory diseases. What is more accurate? 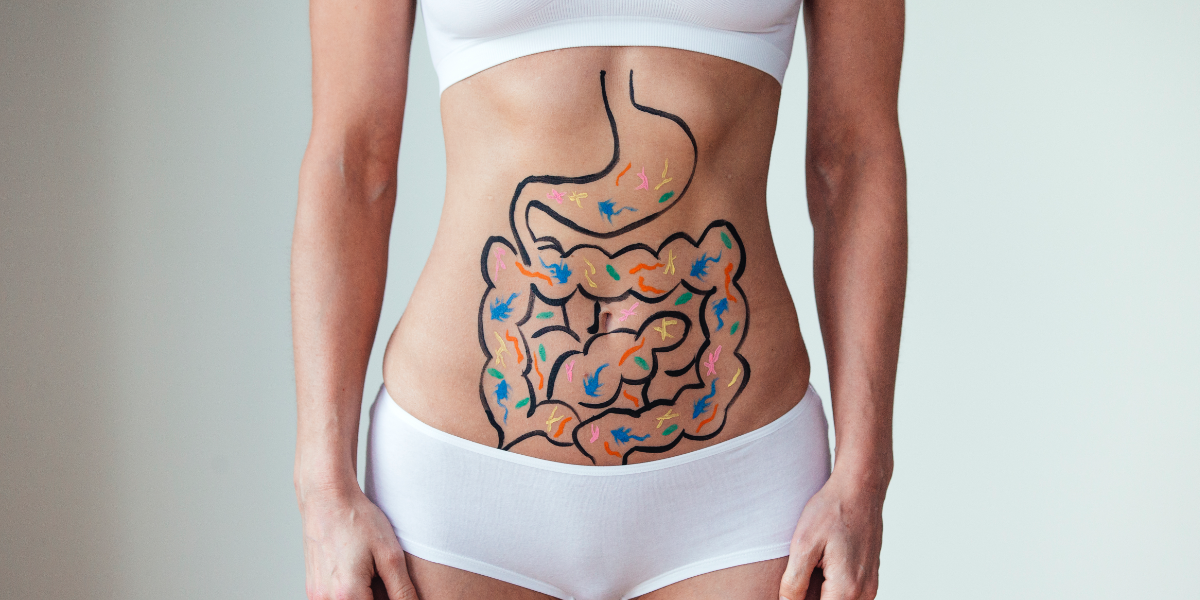 The microorganisms in our digestive system (stomach, intestines, colon, etc.) will consist of several hundred billion microorganisms! We will have up to 10 times more cells!

There are between 160 and 250 different types of bacteria found on the walls of the digestive tract. Everyone has their own microbiome. The composition of these bacteria (distribution and diversity) is unique from one individual to another. This could explain difficulties digesting some foods.

However, there is a common base of about twenty bacteria present in all individuals.

In addition, a change in eating habits leads fairly quickly (within a few weeks) to a change in our microorganisms. A study by a French team showed that bacteria in Camembert were still present after several weeks of eating.

However, these differences remain relatively stable into adulthood. Indeed, during the first years of life, the diversity and richness of microorganisms is formed.

Therefore, it is necessary to change the diet, especially in young children. Genetics, hygiene and environment also play a major role.

Similarly, it has also been observed that fasting (not eating for several days) leads to changes in microorganisms.

For more information: Video explanation of the intestinal microflora

The role of the gut microbiota

This group of microorganisms ensures the assimilation of nutrients, the digestion of food, and is involved in the synthesis of vitamins (vitamin K, B12, B8).

It also plays a role in the immune response. In fact, when we eat potentially harmful foods, they are already neutralized in the digestive system before they can even enter the bloodstream. White blood cells (immune cells) are found in very large quantities in the intestine and perform "permanent sorting" of bacteria into microorganisms. It eliminates the harmful ones and keeps the bacteria beneficial to our body.

So there is a permanent effect of the immune system on microorganisms. This is also true in the opposite direction. The diversity of microorganisms present in our digestive system activates and affects the cells of our immune system.

Hence the importance of diversifying your diet!

Taking antibiotics regularly tends to reduce the diversity of bacteria. This decrease can lead to diseases such as type 2 diabetes, liver (liver) or cardiovascular problems.

The researchers also showed that an imbalance of bacteria (intestinal dysbacteriosis) was observed in people with chronic inflammatory diseases: ankylosing spondylitis (AS), and rheumatoid arthritis (RA). Some bacteria may be present in very large amounts in these patients.