Weight loss - the 5 biggest myths! Find out what they are and refute them with us!

Weight loss - the 5 biggest myths! Find out what they are and refute them with us!

Each of us at least once in his life tried to get rid of extra pounds, which was not necessarily successful. Often the reason for the ineffectiveness of the fight against extra pounds is a mistake that is repeated like a mantra by successive generations. We present to you the 5 biggest myths about weight loss! 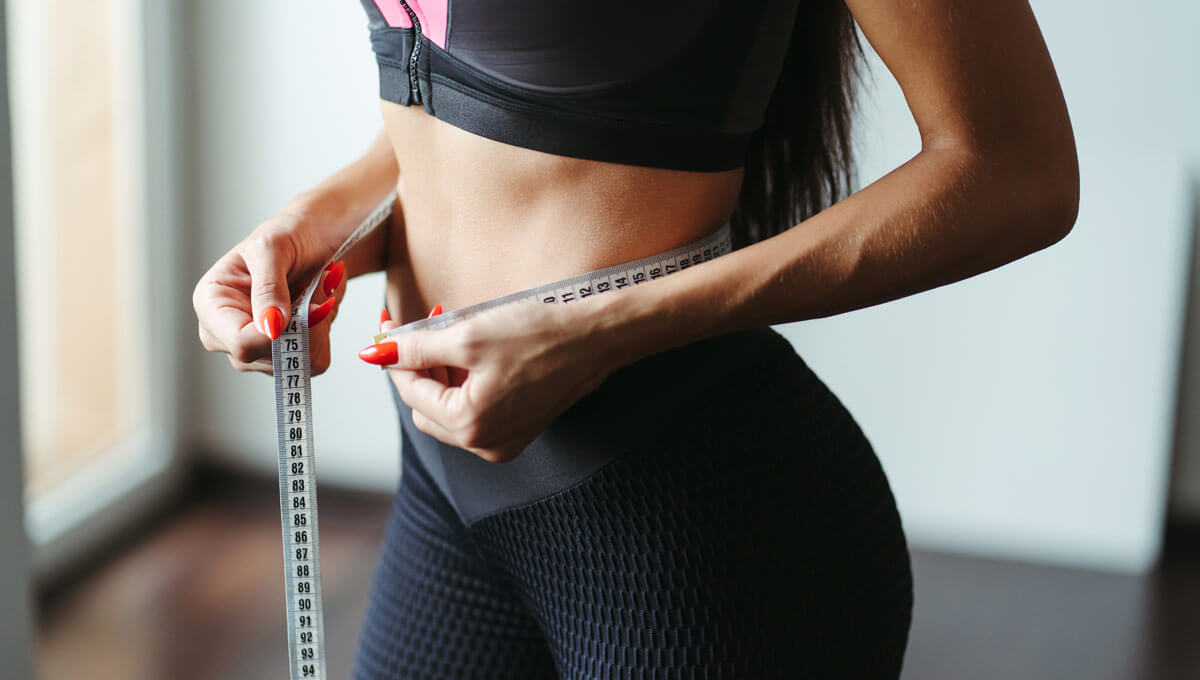 Reducing the number of calories consumed and introducing the so-called lack of energy promotes weight loss and effectively contributes to reducing unwanted excess fat. According to a popular proverb, the best is the enemy of the good, a significant part of

people who engage in sports unconsciously decide to start fasting. Eating consecutive meals, eating small portions, and not eating a full meal creates a very fertile ground for a dangerous yo-yo effect that will, over time, take us back to where we started.

Another equally pernicious myth about effective weight loss. In the past, it was possible to find many theories that disparaged late dinners. In fact, the truth is completely different! According to many nutritionists and nutritionists, the last meal should be eaten at least two hours before the intended sleep, which will reduce the risk of fat accumulation and allow the body to efficiently digest the components. Of course, we must remember that going too far is pointless and eating too much before bed wouldn't be a viable solution either.

A good suggestion for an evening meal is Olimp Sport Nutrition's Micellar Casein Protein Conditioner. It is a product in powder form, which enriches the diet with the optimal portion of complete casein protein. Unlike common whey, casein is digested more slowly, which prolongs the feeling of fullness and reduces uncontrolled hunger pangs. In addition, its creamy and dense texture as well as the available flavors will replace sweets and desserts with a high calorie content.

According to many people, a high level of stress is an ally for effective weight loss, which can certainly be considered nonsense! An elevated level of nervousness leads to an increase in cortisol, known as the stress hormone. An increase in its concentration in the blood is equivalent to an intensification of the process of gluconeogenesis, which is expressed in an increase in the level of glucose. It is not hard to guess that such a turn of events will promote the deposition of fat tissue and cause our weight loss to be less effective.

In order to reduce excessive stress, it is worth taking an Ashwagandha 600 Sport supplement from the Olimp Sport Nutrition brand. The product is available in the form of capsules, which contain a highly standardized extract of ashwagandha root. This plant extract is a rich source of valuable withanolides, which enhance the body's ability to adapt and help prevent excessive exposure to stress or high levels of psychophysical fatigue.

Sometimes, eating healthy food and exercising isn't enough to get rid of extra pounds. And then it is worth acquiring nutritional supplements, the formula of which will create in the body optimal conditions to reduce unnecessary deposits of fatty tissue and increase the

effectiveness of weight loss during the exercises performed. When deciding to take a fat tissue burner, you should choose products from well-known and reputable manufacturers, whose long experience is a guarantee of their composition according to the data on the label.

The best example of this is the brand Olimp Sport Nutrition, which offers a plethora of effective fat burners. Liborazor supplement is a product from the category of fat burners, which consists of a mixture of highly standardized plant extracts - Sophora japonica, cayenne pepper, cocoa, bitter orange and pineapple - that support the fight for the correct

body weight. The product used in addition to diet and regular training can be useful, for example, to intensify thermogenesis, increase the metabolic rate or fight oxygen free radicals. In addition, it does not contain caffeine, which does not cause sleep problems and allows

Weight loss - the 5 biggest myths! My obesity will be a result of my genes

None of us are born overweight or obese. Many specialists unanimously assert that our appearance and predisposition depend on a third of our inherited genes. Our figure depends almost 70% on our behavior and lifestyle - how much and how often we eat, clean and restorative sleep, the right strength to exercise or stress level. Remember that we have the greatest impact on our health. So, let's not look for empty excuses in genetics, but let's get down to business!