The effect of sleep on health - What nutritional supplements support sleep?

The effect of sleep on health - What nutritional supplements support sleep?

Each of us has encountered a problem on an intermittent night at least once. Experts agree that sleep is extremely important for human health and has a valuable impact on the general psychosomatic state. Know about nutritional supplements that support sleep without health risks? 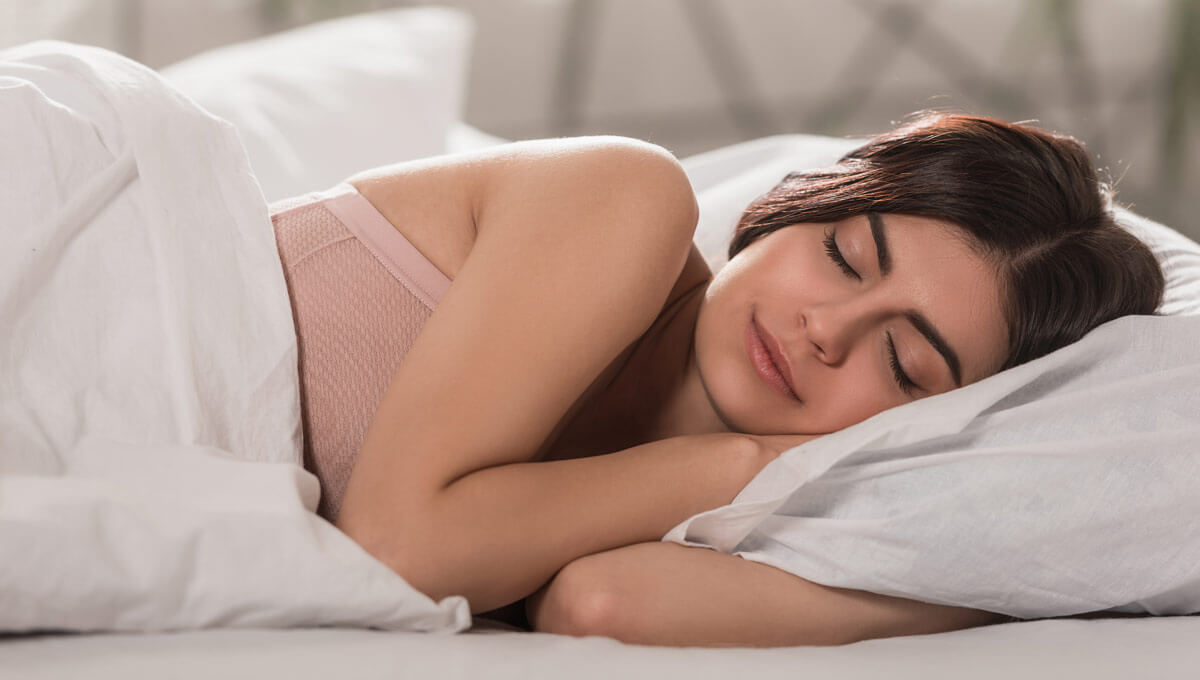 According to the specialized scientific literature, sleep is a functional state of the nervous system of animals and humans, which appears periodically and transiently against the background of the entire circadian rhythm. During sleep, consciousness disappears

completely, while the body remains in a state of stillness. The duration of sleep depends on a series of factors, such as age, genes, level of psychophysical activity during the day or individual needs, which result from daily lifestyle. However, adults (ie, those between the ages of 26 and 64) need 6 to 9 hours of sleep per day.

What is the effect of sleep on human health? First of all, it is seen in terms of rejuvenating the state of the nervous system, which requires sufficient rest after a whole day of intense participation. According to specialists, sleep is the most optimal and at the same time effective way to neutralize the signs of excessive fatigue and lack of energy (for example, after a long physical exertion in the form of sports training). There are several hypotheses linking sleep to the proper functioning of the metabolism:

Is sleep and sleep disturbances an impact on health?

Individual episodes associated with a lack of sleep or a reduction in sleep time lead to a rather pronounced deterioration in the general psychosomatic state of a person, which is mainly manifested in severe fatigue, problems with concentration and the feeling of needing sleep. Therefore, unfortunately, the long possibility causes anxiety and can lead to a chain of negative consequences, which can have a very negative impact on health and daily functioning.

The consequences of persistent deficiency and sleep disturbances are:

It is not always possible to fall asleep without problems. Many people find it difficult to fall asleep and the causes must be sought from various aspects: diet, hormonal work, level of physical activity, amount of stress. However, it should be known that some nutritional supplements can support sleep and protect a person from the harmful consequences of his disorder.

The pharmaceutical company Olimp Laboratories presents Forsen Fast Melatonin - an innovative product in the form of ODT (dissolved in the mouth) tablets, which allows you to enrich the daily diet with the optimal portion of melatonin. This compound shows a

beneficial effect in reducing the time it takes to fall asleep and can greatly facilitate falling asleep. The product was prepared in the modern laboratories of the Olimp Labs Research and Development Center, which confirms its innovative form and raw materials tested for their microbiological purity.