Supplements against energy deficiency. Which deserve our attention?

Lack of strength, slowness, lack of motivation, distraction - does that ring a bell? Inadequate energy can lead to a significant deterioration in daily performance, not to mention inefficiency during training. Are there supplements useful against lack of energy? What preparations should be used to provide optimal support? 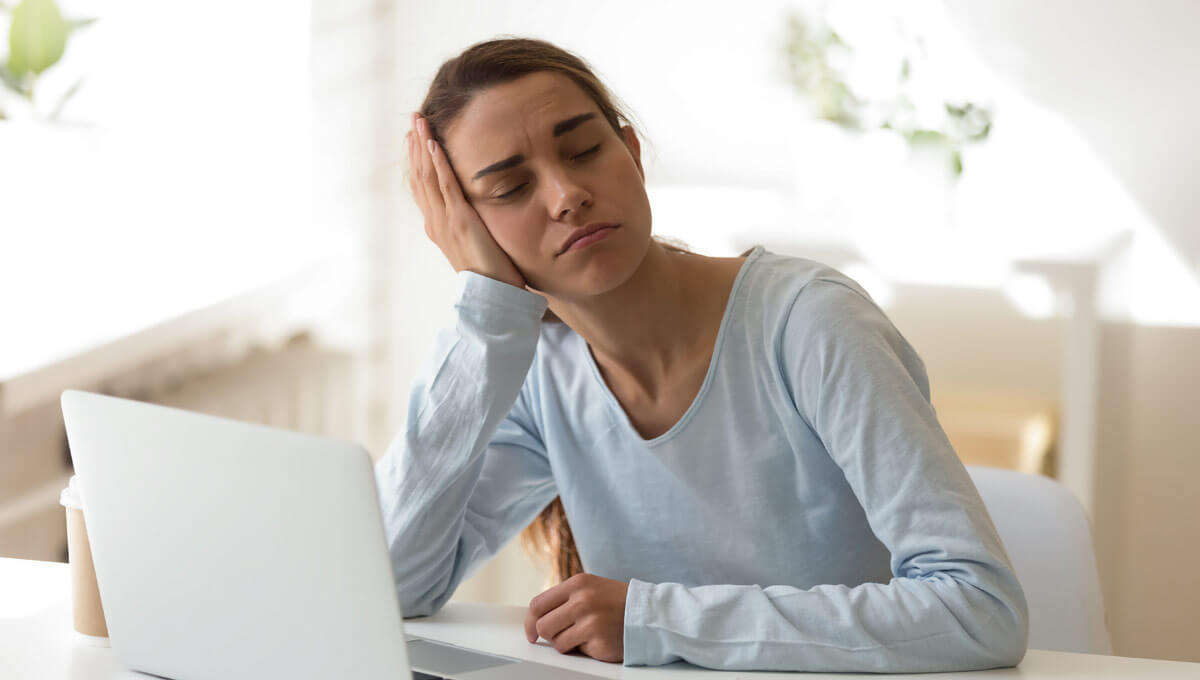 Magnesium is an essential element of the daily diet, the optimum level of which helps to maintain proper energy metabolism. In addition, it has a positive effect on improving the nervous system, reducing the feeling of fatigue and helping to maintain adequate psychological functions. Magnesium deficiency is a common cause of problems with

concentration, headaches or decreased well-being, which can lead to general weakness and a feeling of constant irritability. Magnesium can certainly be counted within the nutritional supplement against the lack of energy, which would enrich our home stock in the first place.

Another equally important ingredient in combating low energy levels is calcium. It is famous for its beneficial effect on the processes of mineralization of bones and giving them solid strength, and is important in regulating the adequate work of muscles. In addition, it promotes the correct transmission of nerves, which can be disturbed several times in cases of severe fatigue and cause, for example, a deterioration in concentration or uncomfortable and involuntary muscle spasms.

It is not yet known that the components of vitamins with the symbol B promote a favorable state of the nervous system with a high level of psychosomatic fatigue. Vitamins such as Bb or B12 are often recommended to improve the aforementioned energy metabolism, prevent fatigue or support psychological functions. It is often found in nutritional supplements against the lack of energy containing magnesium, which is associated with an effective synergy of these components and a real support for the daily diet.

In the context of low energy levels, one of the most important antioxidants, ascorbic acid, cannot be overlooked. Known as Vitamin C, it is recommended for physically active people mainly because of its valuable effect on the proper functioning of the immune system and its

important participation in the process of collagen synthesis. Like the previous ingredients, it helps maintain a good energy metabolism. In addition, it supports the metabolic process in combating oxygen free radicals and reducing the harmful effects of oxidative stress, which can often lead to reduced overall energy deposition.

Supplements against energy deficiency. What do you choose?

When choosing a supplement, you should choose a product that has a multi-ingredient formula and each serving helps supplement your daily diet with the previously mentioned ingredients. An important question will be the quantities used - it must be remembered that physically active and regularly trained people are in much higher demand. Also in the context of vitamins and minerals.

The Olimp Sport Nutrition brand has prepared a supplement against energy deficiency, which, thanks to the practicality of the capsules, allows you to supplement your daily diet with a complex of essential vitamins and minerals (in a unique form of chelated amino acids!) With the addition of high-quality plant extracts. Vita-Min Multi Sport is a

combination of the most important ingredients for beginners and experienced athletes who want to enrich their daily diet and maintain optimal body performance every day! The product was prepared according to the standards of a pharmaceutical company, which was achieved through the use of proven and microbiologically pure raw materials,