A few years ago, a real "witch hunt" began about gluten consumption, which quickly became the target of many nutritionists and experts. A large section of the population in a short time decided to remove it from their diet under the pretext of its harmful effects on the body. Is gluten really harmful to human health? Who should abandon her? 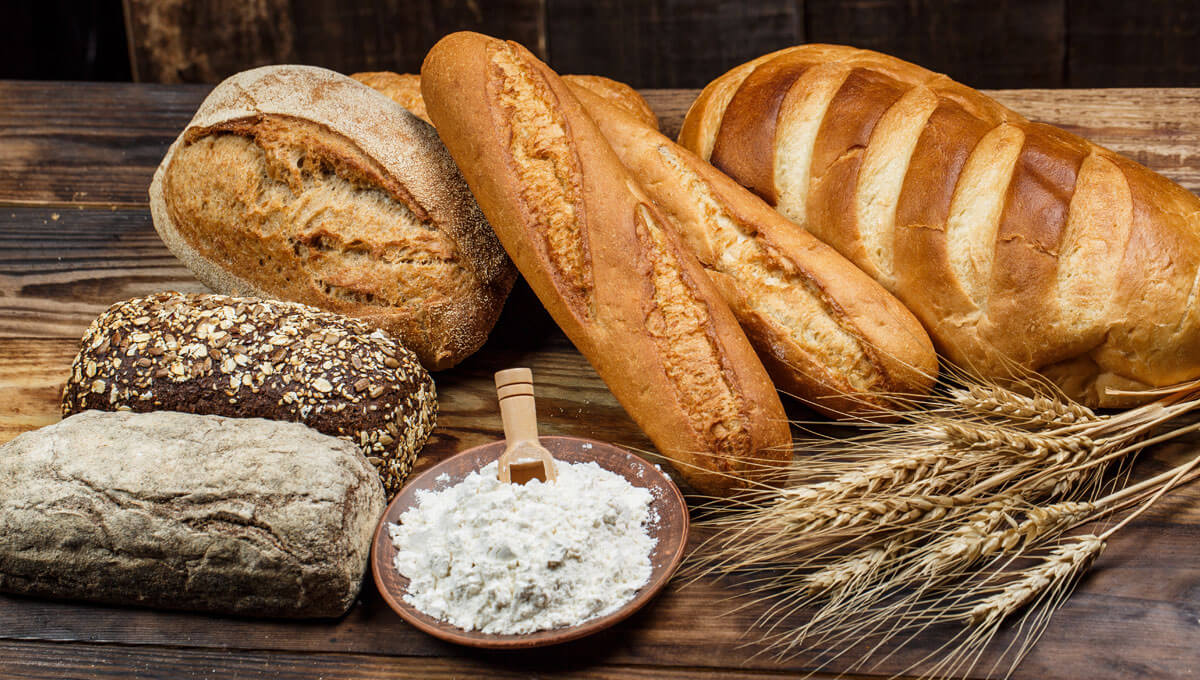 Gluten is nothing but a type of vegetable protein found in various grains - barley, wheat, rye and oats. Gliadin and glutenin are proteins that determine the properties of gluten. It allows it to bind water, which is why its addition brings softness, roundness and elasticity to the products. That is why the gluten-containing dough has amazing softness, and the baked goods themselves are distinguished by better retention of freshness.

Also, gluten is credited with improving taste. Where can we find it? In almost all products! In addition to the above-mentioned cereal flour, which is used in bread, pasta and desserts, gluten is also found in products:

Gluten and its health effects - what can cause it?

The manifestation of gluten as a substance with extremely harmful effects on human health is justified only in a few cases. It certainly should not apply to healthy people. In the absence of a confirmed intolerance, there is no real reason to remove it from the list completely.

It is completely different for people who are intolerant to the proteins accumulated in cereals. Experts distinguish four main types of gluten intolerance.

It is an autoimmune disease with a genetic background. In this case, eating gluten is already harmful to human health, as it causes damage and atrophy of the intestinal villi. This in turn leads to disturbances in the proper absorption of nutrients from the foods we consume.

Gluten intolerance, which only causes skin (skin) symptoms - sufferers have itchy bumps, rashes, and unsightly blisters on the body after eating a gluten product that contains gluten.

Consumption of products containing gluten causes very serious and dangerous allergic reactions, which can occur with varying degrees of severity and frequency. There are two types of gluten sensitivity:

Type I - dependent on IgE antibodies and causes immune-mediated symptoms, such as vomiting, hives, runny nose, or bronchospasm

Type II - unrelated to IgE antibodies and causes headache, diarrhea, constipation, or skin lesions, among others

The problem of gluten hypersensitivity is of interest to people who have a confirmed deficiency of celiac disease and gluten sensitivity. In their case, the consumption of a product containing gluten only leads to a number of harmful consequences after several hours. However, the consequences are bloating, weakness, feeling tired, stomach aches, headaches as well as eczema.