Ineffective diet? Learn about the most common diet mistakes.

Is your daily diet ineffective? Perhaps the problem lies in the way the diet is applied? Many people who plan to change their habits make dietary mistakes that make it impossible to achieve the body of their dreams. Here are the most common dietary mistakes. Find out what you should pay special attention to when dieting. 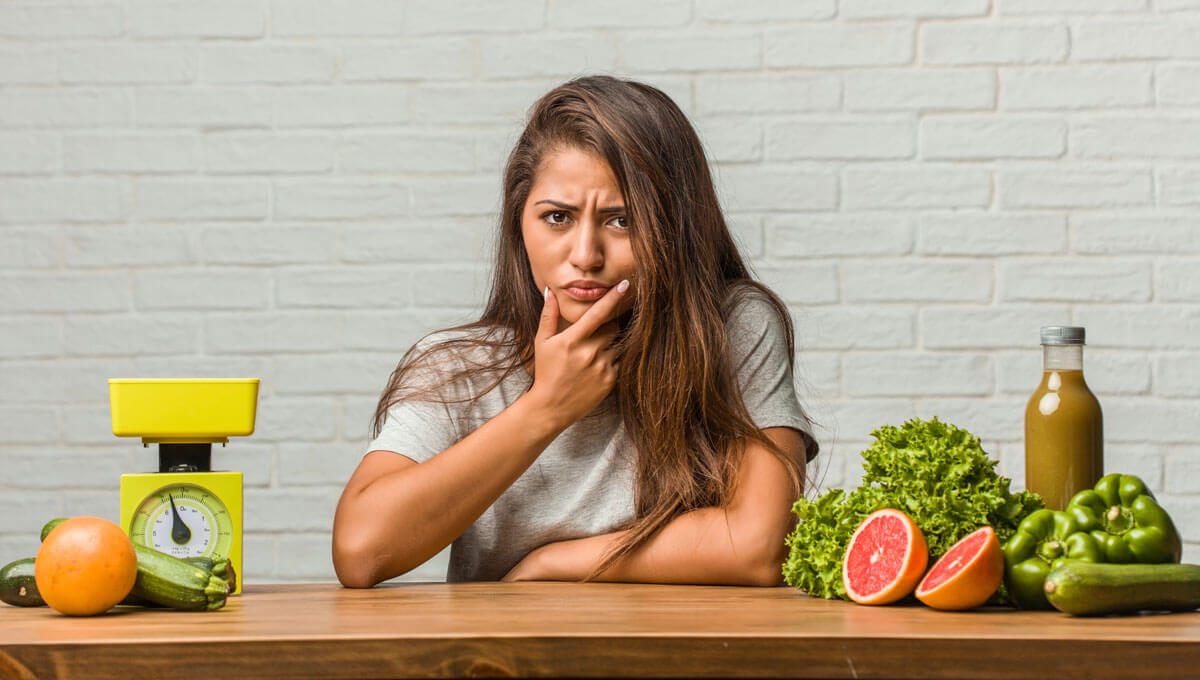 The most common nutritional mistake: lack of breakfast

For many people, the concept of breakfast doesn't really exist. For many of us, eating our first meal on the go or a few hours after we wake up is important. However, you should know that skipping breakfast is one of the most common and dangerous dietary mistakes.

It's your first meal that gives you the energy you need for the rest of the day. In addition, people who skip breakfast are more likely to feel hungry later in the day, which makes it difficult to control the craving for snacking between meals.

Many people forget that water is one of the most important elements in a daily diet. Although it is usually consumed to quench thirst, its role in maintaining optimal health is much more important. Regular consumption of water helps suppress excessive appetite, reduce cravings for sweets, and support the digestive system (for example, by softening

food and helping to cleanse the body of accumulated secondary metabolites). In addition, water provides valuable minerals such as magnesium, sodium, calcium and potassium, which are necessary for the proper functioning of the metabolism. Certainly, people who do not take care of their hydration make one of the most common dietary mistakes.

Eating with a timer in hand is hardly anyone's fun. However, it must be remembered that the number of calories per day should be evenly distributed over several meals. Experts

recommend eating between 4 and 5 meals a day. In this way, the body is optimally supplied with essential nutrients. It is also a very good way to properly stimulate the satiety and hunger centers, which has a positive effect on the production of certain neurotransmitters (such as dopamine and serotonin responsible for maintaining a good mood).

The Most Common Diet Mistakes: The 'All or Nothing' Approach

Many experts point out that the most common dietary mistakes include extremes. Changing habits can be difficult, but it should never be considered a form of slavery. Excessive focus and inaction with food can be unhealthy for the mind. Deliberate starvation of oneself and constant control of one's daily energy balance over time leads to withdrawal from social life. So it pays to remember the right balance. Remember that food is ours, not the other way around!