How does it rebuild the gut bacterial flora and why is it so important?

How does it rebuild the gut bacterial flora and why is it so important?

The common saying is tell me what you eat and I will tell you what you are especially important in the context of work and the state of the digestive system. Dietitians and nutritionists say that true immunity comes from the gut. How do you rebuild the normal bacterial flora and how do you take care of them in good condition? 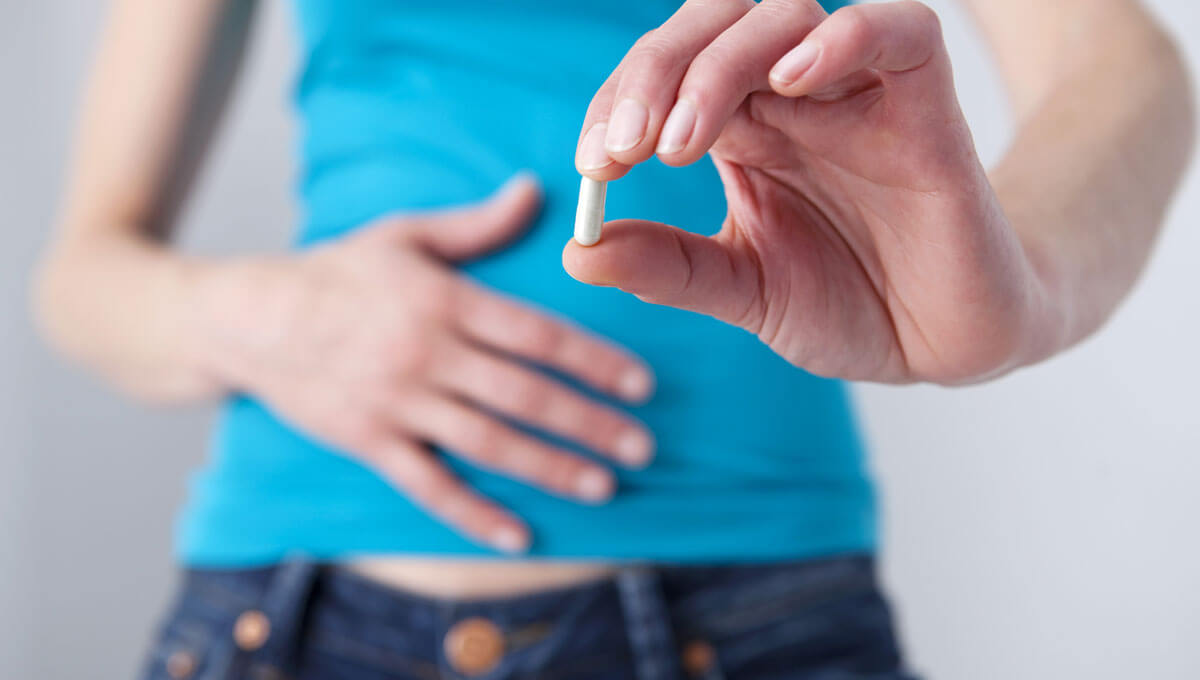 What is the microbial flora of the intestine and what is its role?

In the gastrointestinal tract, and more specifically in the intestine, there are countless microorganisms. These colonies of bacteria are referred to as bacterial flora or intestinal spores, which can consist of up to 1,500 different types of microorganisms. Each person has

an individual and unique composition, which changes during life depending on various factors - from age, diseases and medications taken, to the variety of diet and products consumed. It should be noted that bacteria contained in microorganisms are beneficial and can be pathogenic.

Maintaining the optimal state of the intestinal bacterial flora is extremely important for the proper functioning of the organism, which results from the fact that microorganisms regulate a series of important functions of the human organism. Among them, doctors and specialists mention:

An imbalance between the beneficial and pathogenic bacteria that together make up the microorganisms is called gastrointestinal dysbacteriosis. Disruption of the optimal state of the bacterial flora of the intestine can be as a result:

from drug therapy, in particular with antibiotics, which was carried out without the so-called "protection",

abnormal diet - consumption of a large number of processed products and an insufficient amount of fiber in the daily diet,

long-term stress that destroys the body,

Disruption of the balance of the bacterial flora in the gut can lead to a series of adverse effects. Due to long-term dysplasia, doctors often note the appearance of diseases and disorders of the gastrointestinal tract (such as peptic ulcer disease or irritable bowel syndrome), allergic problems (such as asthma), a greater susceptibility to various infections and even mental illnesses.

How to rebuild the gut bacterial flora in a simple and safe way?

One of the best ways to replenish the damaged gut bacterial flora is to use a special dietary supplement such as Colonbiotic 7 GG from Olimp Sport Nutrition. This product contains Lactobacillus rhamnosus GG lactic acid, which has been used at an incredible concentration of 7 billion CFU. Thanks to this product it has a real effect on rebuilding the intestinal microflora, and the addition of fructoligosaccharides to the composition will provide additional nutrients for the growth of the cultures of the supplied bacteria.

The product belongs to the group of synbiotics, which act more effectively than probiotics and restore the optimal microbiological balance of the organism faster. The supplement was produced in the modern laboratories of the pharmaceutical company Olimp Laboratories, which made it possible to obtain a high-quality product, confirmed by a series of tests and analyzes for microbiological purity.