Football: how to avoid muscle strain?

Musculoskeletal injuries are grouped under the name LMA (Musculo-Aponeurotic Lesions). It is more commonly referred to by the terms 'strain', 'stretch', 'muscular tear' or 'rupture'. Football players are regularly affected by this type of injury because the muscles of the lower extremities are widely used in this sport. The hamstrings, triceps, adductor muscles are often affected. Together we'll see what devices can be put in place to reduce the risk of infection. 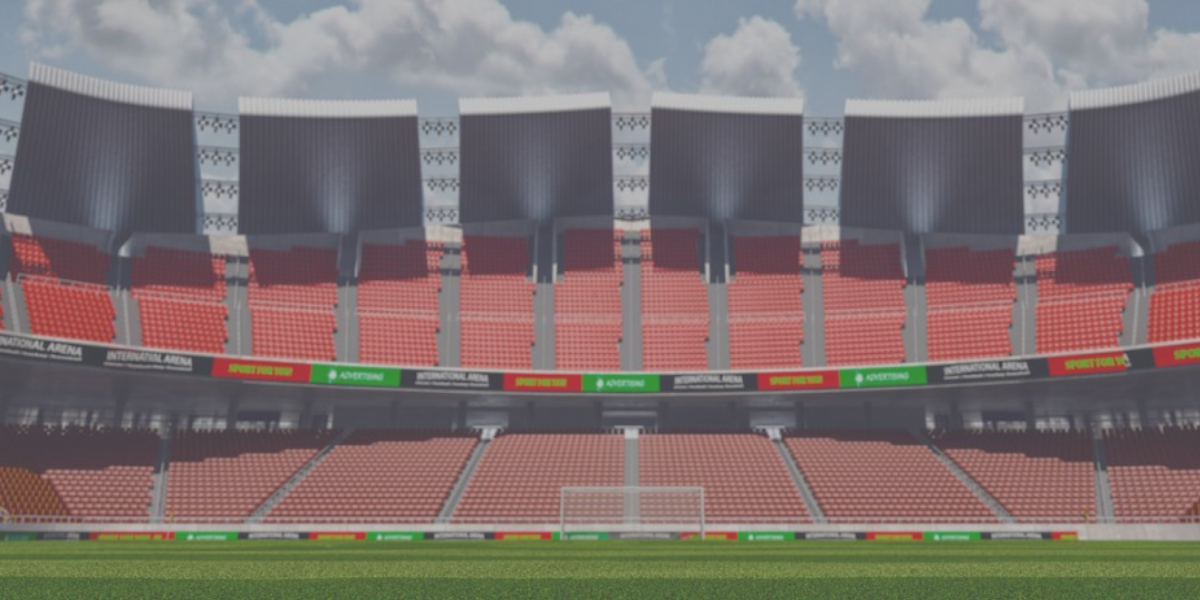 The Importance of Building Eccentric Muscle Outside Football Training

The muscle consists of contractile fibers attached to a group of passive elastic fibers (conjunctival muscle structure). The LMA corresponds to a rupture, a rupture between these fibers. Concretely, a muscle breaks at the point of fragility just as a bone can fracture. Depending on the severity of the trauma, this lesion may be more or less widespread.

In order to mechanically and physiologically strengthen the connections between muscle fibers, it is necessary to perform eccentric muscle strengthening exercises. What is it about?

Eccentric type muscle contraction consists of “slowing down” muscle elongation. Just like the other contraction modes, it can be carried out with a more or less significant load. The speed of the movements can also be adjusted.

Regular practice of this type of muscle training stimulates the formation of type II fibers, which are often affected. In addition, it improves the mechanical strength of the supporting connective tissue.

In short, your muscles become stronger and able to withstand intense contractions (vigorous accelerations, rapid changes in support, punches, etc.). So you will reduce the risk of muscle injury.

The importance of warming up before matches

Before doing explosive physical exertion, you must prepare your muscles for strong stresses. Warming up enhances the blood supply, thereby increasing the temperature inside the muscles. It awakens the neuromuscular system and prepares the fibers to undergo intense and repeated traction.

It's not uncommon to see soccer players doing passive stretching during warm-up sessions. These practices should be avoided as they appear to increase the risk of muscle injury. It would be wise to perform a series of active stretches for several minutes on all muscle groups of the lower extremities.

Every year since 2001, UEFA has conducted a study on the injury of elite clubs participating in the Champions League. This study is publicly available and can be consulted on the official UEFA website. In the 2016/2017 season, for example, we see that over half of the injuries are MLA (Musculo Aponeurotic Lesions)! Approximately 70% of infections appeared without contacting the opponent.

We also note that 38% of muscle injuries were caused by sprinting (a strong, sudden, intense muscle contraction associated with short stretching).

These numbers are particularly interesting because they underscore the importance of preventive muscle strengthening exercises, including at the highest level!

This graph shows that the prevalence of muscle injuries at Europe's largest clubs has remained relatively stable since 2001. Is muscle injury prevention taken seriously at a higher level?

Whatever your level, in order not to deviate, do not neglect your preventive exercises!