Certainly, the presence of sugar in the daily diet is one of the reasons for weight gain and excessive accumulation of adipose tissue. Health food experts are becoming increasingly positive about sugar substitutes such as aspartame, neotame, and sucralose. Is it really safe to use? Here are 5 common myths about sweeteners! 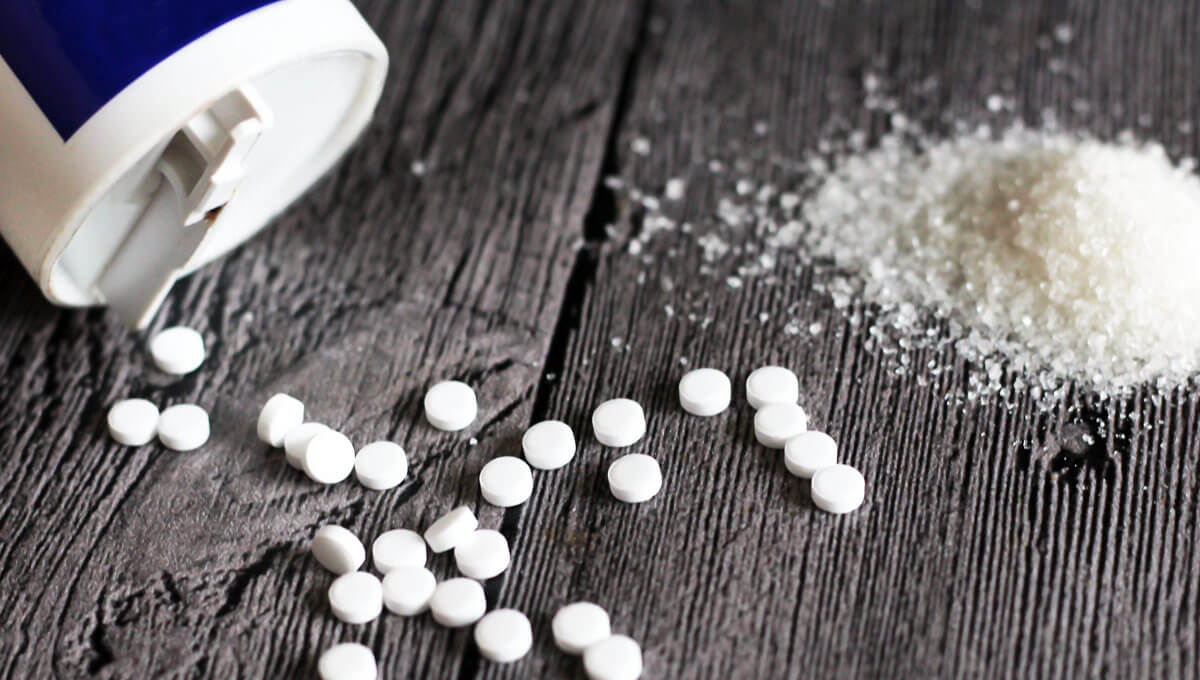 amount used in meals to give them the right sweetness is much less. In addition, people who consume such products maintain a feeling of satiety for a longer time against the background of the search for something sweet.

5 myths about sweeteners - sugar is healthier than sweeteners

Many people treat sweeteners with big reservations due to their chemical nature. However, does this really matter when high-calorie natural sugar substitutes, such as the aforementioned sucrose, have a more intense effect on weight gain or in increasing the level of adipose tissue? Nor do sweeteners cause big jumps in insulin.

One of the most common myths about sweeteners is that they negatively affect the state of the normal gut microbiome. The deterioration in his condition is often associated with an increased tendency to gain weight, which may be the result, among other things, of impaired

assimilation and absorption of certain active components from the diet, a decrease in insulin sensitivity or a disturbance in the synthesis of vitamins. In practice, there is a lack of strong scientific evidence that can unequivocally confirm the true effect of low-calorie sugar substitutes on the functioning of the normal intestinal bacterial flora.

This myth mentioned above does not apply to all sweeteners, but mainly to aspartame. Many scientists have negative opinions about it, because it can be converted into methanol, which is dangerous for the body. However, the key to everything here is the amount of aspartame consumed - scientific reviews show that the toxic properties of this compound will be felt and noticed after consuming at least 10 cans of “zero” drinks.

Although some scientific studies indicate an increased loss of insulin after consuming products containing sweeteners, at the same time there is more evidence for their beneficial effects on carbohydrate metabolism. It is recommended to use sweeteners to reduce or

completely eliminate sugar from the daily diet. Low-calorie and high-sugar alternatives have been found to have a balancing effect on fasting glucose and insulin concentrations and may also have a beneficial effect on the body's sensitivity to insulin.