This staple of a varied diet should be an essential component of a healthy, strong bone structure! Calcium deficiency can be the cause of a number of serious and dangerous diseases. By what symptoms can we recognize a deficiency and how should we treat its effects? 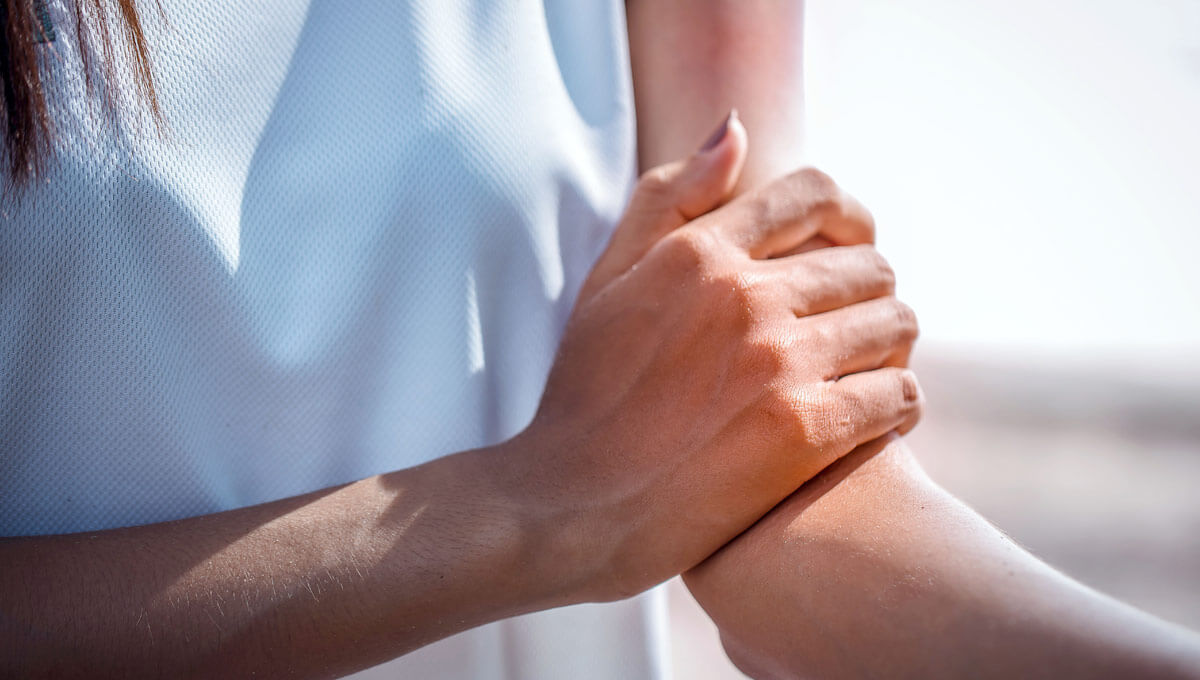 What are the causes of calcium deficiency?

Not surprisingly, the most common cause of calcium deficiency is an incorrect diet. This element is mainly found in milk, dairy products, smoked fish, nuts, seeds, wheat bran or the seeds of legumes (such as white beans or soybeans). However, some foods can actually impair calcium absorption, such as large portions of protein and oxalate-containing vegetables (such as spinach and sorrel). Also, decreased calcium absorption can be due to some diseases such as celiac disease.

Another common cause of calcium deficiency is insufficient vitamin D3 content. Cholecalciferol synthesized in the skin is responsible for the appropriate participation and utilization of calcium and phosphorous, which explains its important role in maintaining proper bone condition and proper muscle function. Vitamin D3 deficiency can be caused by a lack of exposure to sunlight or a poor diet (poor meat, mushrooms, eggs, or cheese).

What are the symptoms of calcium deficiency?

The first symptoms of calcium deficiency in the daily diet are usually manifested in an increased feeling of fatigue, deterioration in the strength of hair, skin and nails, persistent pain in muscles and joints. Many people with dietary calcium deficiency also complain of involuntary muscle cramps, uncontrolled numbness and tingling in the extremities, and episodes of shortness of breath or disturbances in swallowing (as a result of muscle deficiency).

However, the most important problem associated with calcium deficiency is poor bone strength. Low mineral mass can increase the risk of fractures and damage to the musculoskeletal system. In the elderly, it can lead to osteoporotic changes much faster. Other symptoms include:

How do you deal with the effects of calcium deficiency?

When a balanced and varied diet doesn't work, supplements may be the best approach. Supplementation is a simple and convenient way to provide your body with the necessary amount of calcium, which will allow you to counteract the effects of a deficiency.

Vita-Min Multi Sport Supplement is a capsule specially formulated for those who want to take care of their daily diet like a true professional! The product consists of meticulously selected amounts of the most important vitamins and minerals (in the form of easily absorbed amino acid Albion ® chelates), previously enriched with valuable additives

(including high-quality plant extracts). The Olimp Sport Nutrition brand is set up in a modern research and development center, where advanced technology and production methods allow to achieve a level corresponding to that of a pharmaceutical company.