Caffeine and its role in training. Do you know its benefits?

Caffeine and its role in training. Do you know its benefits?

Athletes around the world decide in one form or another to use caffeine as a supplement to increase their efficiency during exercise. What is the role of caffeine in training and in what situations in particular will it be used? 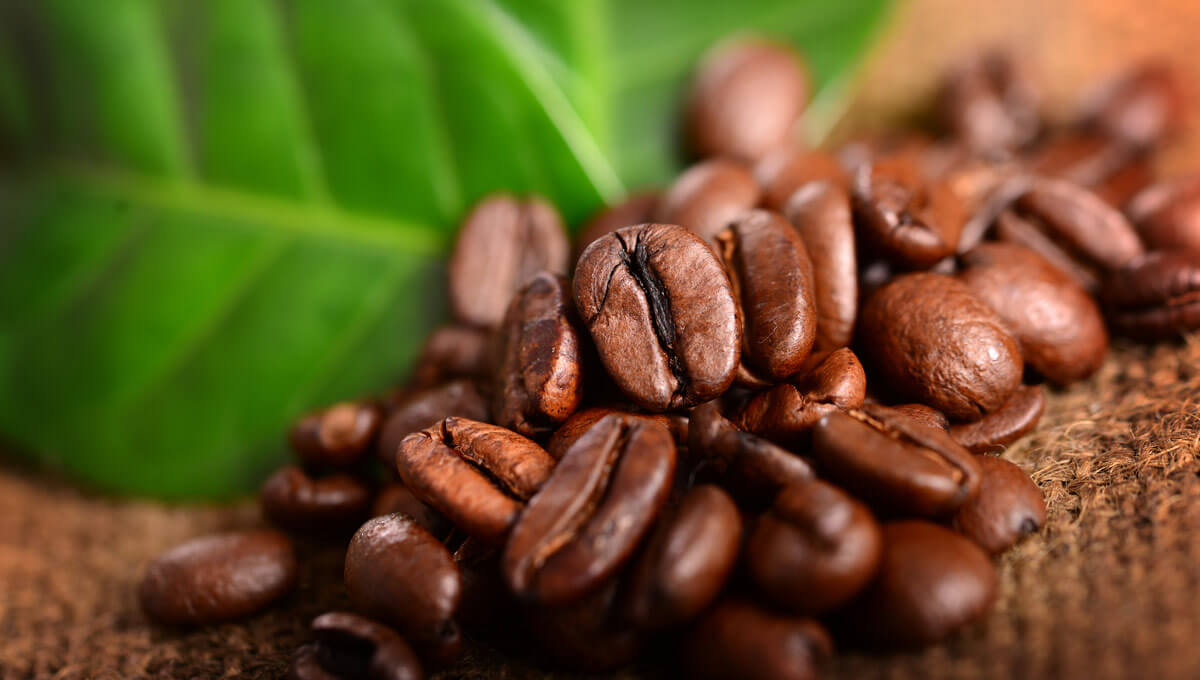 Caffeine and its role in mass formation

Building muscle mass appears to be a simple process. Many novice athletes, especially those who engage in shape-shifting, see this stage only from the perspective of a daily diet. It is often heard and read in discussion forums that the key to success is consuming large amounts of calories. It's hard to disagree with that, but what about exercise?

Exercises aimed at developing a muscular and athletic figure require large reserves of energy, and the use of heavy loads can lead to a gradual decrease in strength. Caffeine and its role in group training will significantly increase psychophysical resistance by stimulating

the nervous system. Its stimulating properties will help reduce fatigue and maintain an optimal level of concentration, even in the most stressful and stressful moments. Additionally, caffeine may have a beneficial effect in increasing endurance during exercise1.

Caffeine and its role in weight loss training

Excess weight and fat deposits are closely related to poor nutrition. An unbalanced diet, lean foods and "junk food" are simply responsible for the deterioration of the figure. The introduction of regular physical activity will certainly speed up the metabolism, but in some cases it may not be enough.

For this purpose, personal trainers and nutritionists offer to enrich the daily diet, among other things, with various types of green tea and coffee. Both products contain caffeine whose role in weight loss training is linked to metabolic overclocking. In addition, it may be

beneficial for reducing appetite and most importantly it may support the aforementioned increase in endurance during exercise. On the other hand, the effect on the nervous system will reduce the fatigue that can take over in the case of dynamic and intense training for weight loss.

Caffeine and its role in the composition, nutritional supplements

Coffee is a beverage with a distinct taste that can be a drag for some athletes. Not everyone has to be a "little black," like the green tea mentioned earlier. In addition, it is recommended to take both drinks hot, and it is not always possible to take them during a planned visit to the gym. It must be added that coffee is a bit difficult for the liver and stomach to digest, and it is not conducive to physical exercise. So is there an effective way to use caffeine and its valuable role in training?

The brand Olimp Sport Nutrition, manufacturer of dietary supplements for athletes, has long and experienced preparations that allow the body to deliver caffeine in a very simple and convenient way. The best example of this is Caffeine Kick - food enriched capsules with the perfect dose of high quality concentrated caffeine. Thanks to its convenient form, the

supplement allows for ease, and the content of the optimally selected active ingredient can be used equally when building muscle mass and losing weight. The preparation was prepared according to the standards of a pharmaceutical company using modern production technology,