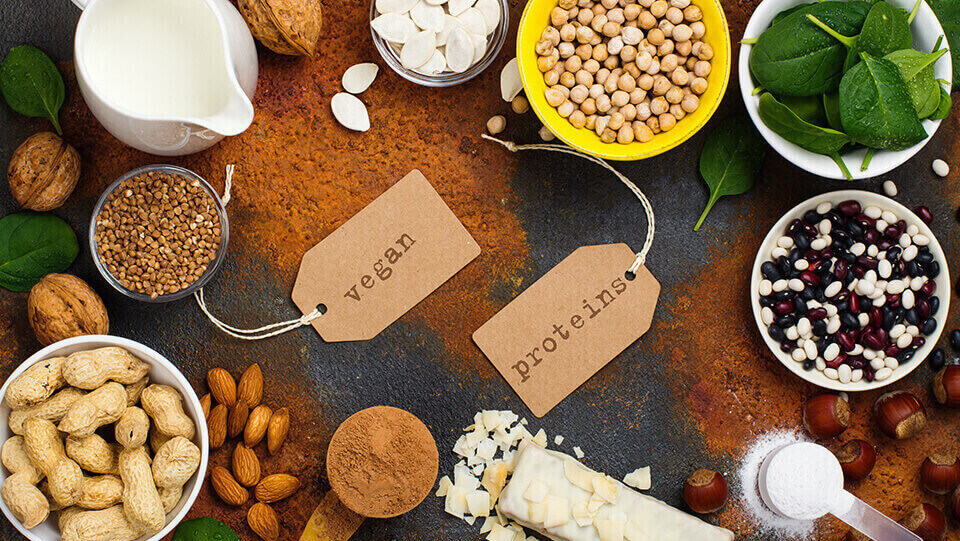 Since these are exogenous amino acids, that is, our bodies cannot produce them on their own, they must come from the diet.

Who should pay special attention to these substances and what is the point of BCAA supplementation if these amino acids are present in high amounts in protein-rich foods?

First of all, vegetarians can sometimes have problems getting enough BCAAs from their diet. This is because they do not consume animal products, which are an excellent source of BCAAs (up to 20% of all proteins consumed). They should look for alternative sources of BCAAs, which include nuts, peanuts, almonds, seeds, beans, or perhaps the best compromise of this consumer group, soy protein. For these two groups, the situation is easier for vegetarians because they can eat dairy products.

Another group of people who should use additional amounts of BCAAs in supplement form are those who consume little protein in their diet. In addition, they do not pay attention to the quality of the proteins they eat, and I will remind you that a properly balanced diet should contain 8 exogenous amino acids, 3 of which belong to the BCAA group. With BCAA supplementation one can at least try to fill in the protein deficiency.

The issue of supplementation also becomes a priority when entering the so-called reduction phase. In contrast to the mass gain phase, which is characterized by abundant meals containing sufficient content of several macronutrients, protein intake during the “slicing”

phase decreases in proportion to the decrease in food intake. In addition, this phase requires the provision of high-quality protein, as with BCAA supplementation, in order to at least partially compensate for the protein deficiency. This tendency is more pronounced in people who, due to their slow metabolism, will have to reduce calories even more to achieve the "cutting" effect.

BCAAs before and after training

An especially important time to take BCAAs should be immediately before and after training. Thanks to muscle work, the organism will benefit from various energy sources. Although most of these will be carbohydrates in the form of accumulated glycogen, muscle breakdown will occur and the resulting amino acids will be used to meet the energy needs of the system during exercise. The use of BCAAs at this point will have an anti-catabolic

effect on the muscles, including fat metabolism in the process of energy release, which helps reduce fat tissue. Thanks to this, the number of training sessions will be able to increase much faster, and post-workout fatigue will be eliminated more effectively,