Are BCAA supplements a good choice for strength training?

Are BCAA supplements a good choice for strength training?

In the case of supplements containing BCAAs, their extensive use is often mentioned. But will it prove useful in strength training? 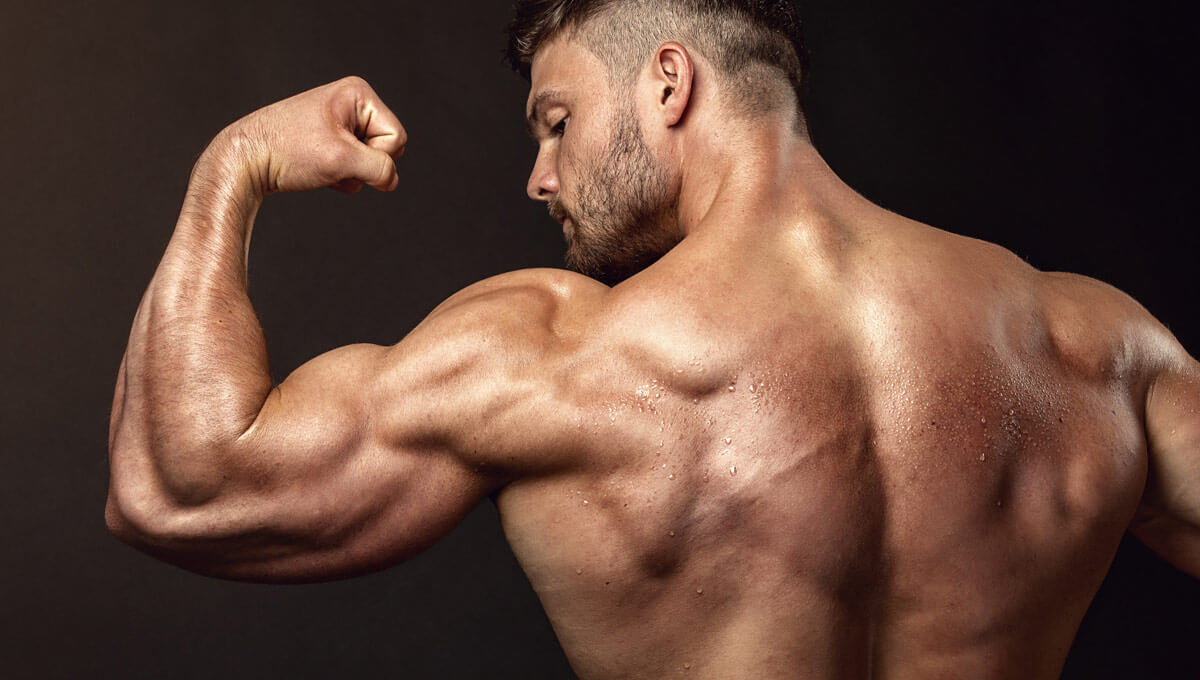 Does BCAA supplement use affect strength?

BCAAs are a complex of three branched exogenous amino acids that are not produced by the human body. Above all, they are the primary components that make up the proteins that build muscle tissue, which explains their use in the body shaping process. Supplements with these amino acids can help maintain an optimal nitrogen balance, which at the same time creates favorable conditions for muscle development and protects them from unwanted deterioration reactions.

It is still worth considering whether supplementation with exogenous amino acids has an effect on muscle strength or endurance? It is difficult to answer without hesitation. Increasing muscle mass will probably have a real impact on improving their ability to exercise - more fibers will then generate a greater boost, which can lead to an increased production of energy by the body.

According to some nutritionists, supplementing with BCAAs can have a real effect on increasing strength at some point. In any way? Providing amino acids, in particular L-leucine, can release energy in the body which is obtained by engaging adipose tissue in exertion. However, these are just theories, the evidence for them is insufficient and should be considered as possible hypotheses.

Are there supplements containing BCAAs that have an effect on strength?

Thanks to the Xplode Energy BCAA supplement, the person who exercises not only has the opportunity to provide the body with an optimal amount of high-quality amino acids, but also to take care of the body in the face of the increased level of psychophysical fatigue. Olimp Sport Nutrition's product formulation also includes precisely defined portions of two

valuable ingredients commonly used in pre-workout products. The combination of Beta-Alanine and Caffeine will ensure that there is no shortage of energy to function during training, the level of fatigue will not be overwhelmed and there will be enough strength for each exercise to achieve optimum efficiency and obtain the desired results!