The problem of anemia can affect anyone, but its occurrence is especially common in pregnant women and the elderly. Does a balanced diet contribute to improving the current state of health? What nutrients should be included in a daily nutritional supplement? 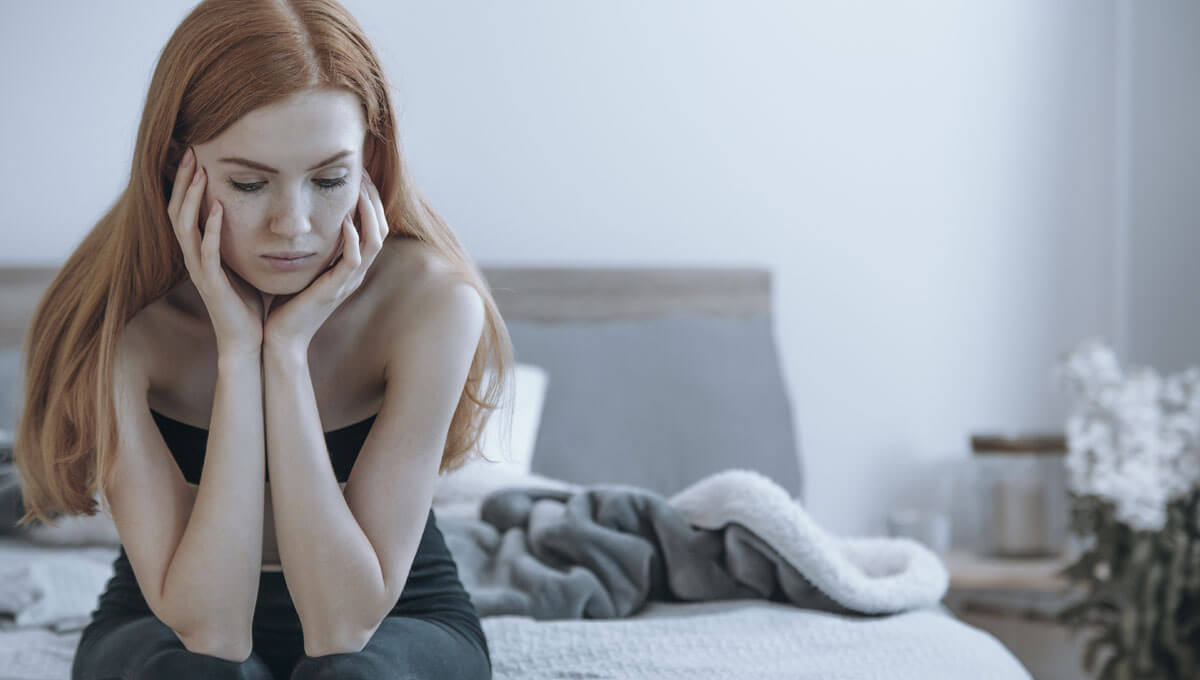 What is anemia and what are its symptoms?

Anemia is a blood disorder, and it is often simply called anemia. The main cause of this condition is a low level of erythrocytes (red blood cells), which is usually accompanied by insufficient hemoglobin. An insufficient amount of hemoglobin in the body has a very

negative effect on the distribution of oxygen to other tissues. There can be many reasons for this, ranging from a deficiency of iron and some vitamins in the daily diet to a small increase in blood loss or a genetic predisposition (called hereditary anemia).

Symptoms that appear during the course of the disease depend, among other things, on the type of anemia, the cause of the anemia or the current condition of the patient. However, in most of the recorded cases, the following can be observed

It should also be added that anemia, which is caused by a poorly regulated diet or ineffective supplementation (related to the aforementioned iron deficiency), is often manifested by hair loss, excessive dryness of the skin and the appearance of characteristic bumps and grooves on the surface of the nail plates.

What should the diet and supplements for anemia include?

Many experts recommend changing your current diet first. People suffering from anemia should take care to increase the number of products rich in useful active ingredients, which can contribute to the restoration of the optimal content of erythrocytes and hemoglobin.

That's why doctors recommend choosing foods rich in iron, B vitamins (including B2 and B12), and folic acid. Products to be included in the diet, for example, nuts, pumpkin seeds, reasonable amounts of red meat, eggs, dried fruits, dark green leafy vegetables (such as spinach) and legumes.

It is worth remembering about dietary supplements, which allow to provide the body with easily absorbed forms of the listed substances. As for iron, it is worth choosing Olimp Labs brand products, which are produced in a modern research and development center of the pharmaceutical company Olimp Laboratories from high-quality microbiologically tested

materials. Products such as Olimp Chela-Ferr Forte, Olimp Chela-Ferr Med or Olimp Chela-Ferr Bio Complex make it possible to supplement the daily diet with the optimal dose of iron (available as amino acid chelates) and a number of other valuable ingredients (including folic acid). and vitamins). All products were recommended by the Mother & Baby Institute, confirming the high quality of Olimp Labs supplements.