Discover the secret of fitness without dieting 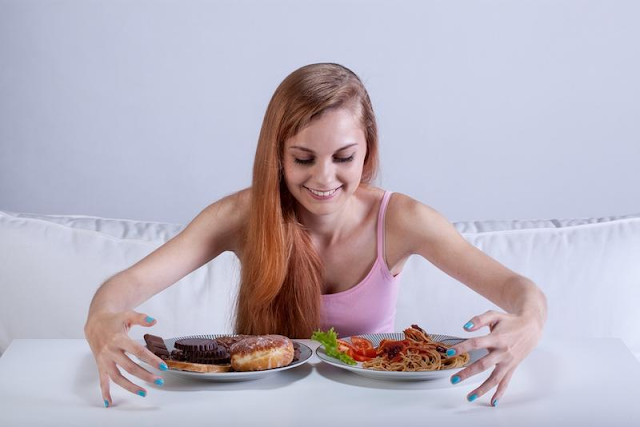 Some people who enjoy a high degree of agility as well as thinness, are in fact people who do not follow a specific diet or diet to maintain this amount of agility. But they simply eat what they want without becoming overweight or obese.

These people are the object of jealousy and envy from others who suffer from permanent weight gain or inability to lose weight despite following different diets and diets.

What is the secret behind the ability of some people to eat what they love without suffering from gaining weight, and even enjoying fitness and thinness? This is what Austrian researchers revealed.

A special gene behind the permanent thinness of the human being

Russia Today, citing Cell magazine, indicated that a group of scientists from the Institute of Molecular Biotechnology of the

Austrian Academy of Sciences made an exciting discovery that one special gene could be responsible for human thinness, which means that it is possible to create a “fitness medicine” that dreams of It has many.

According to the scientist Joseph Beninger, one of the supervisors of the work, "The majority of scientists study obesity and its

relationship to genetics. As for us, we have changed the tactics and studied thinness, that is, we opened a new field of studies."

The researchers studied the database of the Estonian Genetic Center, and it became clear to them that there is a group of people who do

not gain weight, regardless of the food they eat. And then they began searching for common genetic markers among the members of this group.

It became clear to them through the study, that a mutation in the ALK gene may be responsible for thinness, and that curbing its formation could lead to an acceleration of the fat burning process.

Researcher Michael Ortehofer points out that the ALK gene has been studied in detail in the context of studies in the field of cancer, but little is known about its biological role outside the boundaries of this context, especially in the field of fitness.

The results of tests on insects and animals showed that suppressing the ALK gene in the hypothalamus, which is a center for coordinating the metabolism process, leads to fat burning.

The researchers believe that a detailed study of this gene and its role, will help advance science towards a new era in the fight against obesity.

• Infection with some diseases such as cancer, heart and liver diseases.

• Some diseases of the gastrointestinal tract, such as stomach ulcers and stomach infections.