What are the stages of losing weight during dieting? 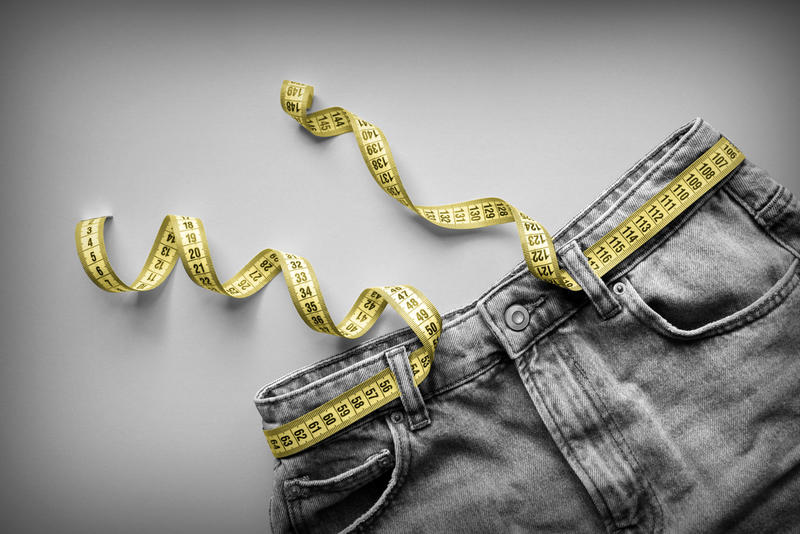 Losing weight during a healthy diet, its effect must appear gradually on the body, and it must take place within organized and controlled

stages according to the nature of the body and its health condition, to obtain the best results without health problems in the long term.

The reason for this is due to the need to maintain the health of all vital functions in the body, especially muscle mass, in addition to protecting the skin from sagging and general weakness.

From this point of view, we will lern about the stages of losing weight during a healthy diet 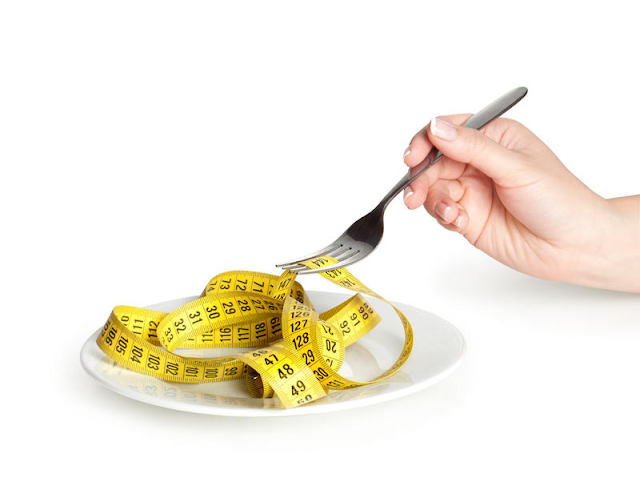 Phases of losing weight during a healthy diet

Cruel diets that focus on losing weight as quickly as possible pose a great danger to public health, and although they contribute to weight

loss in a short time, the body returns to many times the weight it was in within a few months, carrying with it many Various annoying diseases that are difficult to get rid of.

Therefore, we recommend following the healthy diets specified by the specialist to lose weight properly, which must depend on several stages of indefinite duration, but it is related to the nature of the diet

followed, the physical effort made during weight loss, as well as the health status and the state of the body’s hormones, and other things, Because not all bodies are the same in their parameters during weight loss in general.

As for the stages of weight loss during a healthy diet in general, they are

The burning phase of glycogen and excess water:

With the beginning of a healthy diet and the reduction of calories consumed by a person, the body begins to gradually burn the stored

sugar known as "glycogen", which is present in the liver and muscles in a small percentage, and once it is lost, the body moves to burning fat.

In the same first period, the body begins to get rid of excess water, and although this is a comfortable feeling, it is sometimes dangerous because of the possibility of dehydration of the body.

Therefore, it is recommended to drink about 3 liters of filtered water, to compensate the body for what it loses from the stored water.

Some may think that this stage is the most difficult, but on the contrary, it is the best, as long as the person did not expose himself to

deprivation in the first stage of the healthy diet, as the body moves from burning glycogen and getting rid of excess water, to burning fat and building muscle.

Here, we recommend eating a healthy snack between the main meals specified for each person, for example, "an apple or a small amount of nuts", to avoid the feeling of hunger that accompanies the second stage of weight loss during a healthy diet.

The stage of weight stability and the slowness of the fat burning process is considered a healthy stage and is not as some think, as the body needs to stop a little and take a period of rest to recover its energy.

Therefore, there is no need to feel discouraged, and the need to pay attention to reducing the quantities of food consumed, in order to skip the third stage affecting the success of losing weight properly during the healthy diet followed.

The recovery phase of the metabolism process again:

It is recommended to restore the body’s energy and continue dieting, no matter how little weight increases, after a period of time the body will begin to absorb what happened, and will lose more

kilograms, after gaining a little glycogen stores again, in order to be able to restore the metabolism again to lose weight during dieting. sanitary practice.