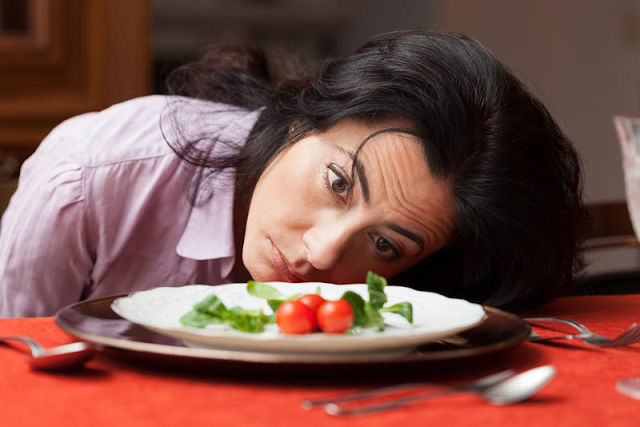 A low-calorie diet has a dangerous effect on the intestines, and may cause various infections, this is what was published by the New Atlas website, citing the journal Nature.

The journal Nature revealed a new study about the effect of a low-calorie diet on the microbial populations in the gut, and the results were unexpected.

Here, honey, the risks of a low-calorie diet on the gut revealed by the details of the new study.

Dangers of a low-calorie diet on the gut

The dangers of a low-calorie diet

There is a relationship between reduced calorie intake and increased levels of pathogenic bacteria associated with IBD, explained Rainer Jumpertz von Schwarzenberg, the principal investigator for the study of 80 overweight volunteers. 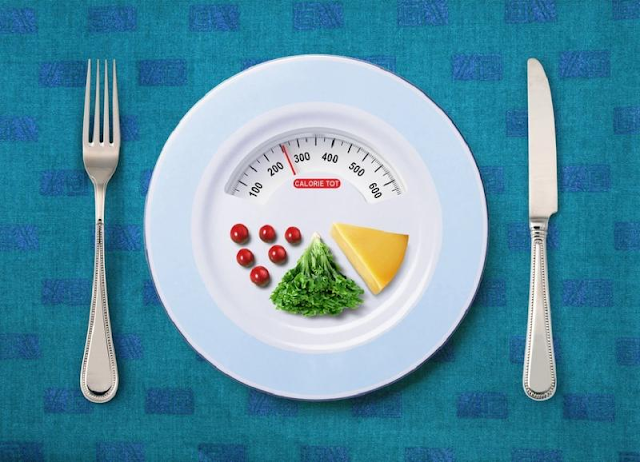 After half of the research sample group was directed to maintain a stable weight for 16 weeks, while the other half of the sample followed a low-calorie diet "800 calories per day" under medical supervision for 8 weeks.

It was found from the stool samples of the participants, that the group that followed the low-calorie diet "800 calories per day" had

significant changes in the "microbiome" of the gut, as well as the total number of beneficial bacteria in the intestine decreased, and the behavior of the remaining microbes was clearly changed. 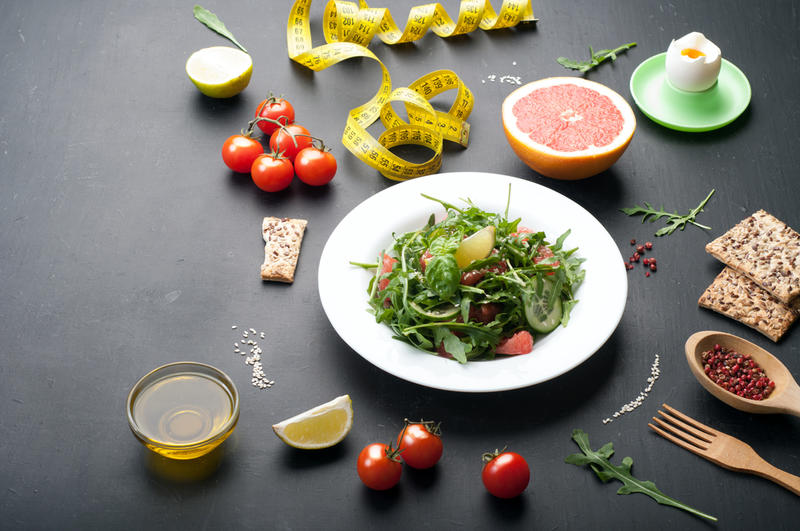 In parallel, microbiome analyzes carried out by some human nutritionists in the United States and Germany revealed the rapid

formation of bacteria known as Clostridioides difficile, as a result of a low-calorie diet, which leads to inflammation of the intestine accompanied in most cases. With severe diarrhea and colitis.

Dr. Rawya emphasized that most harsh diets, including a low-calorie diet, have a negative impact and a variety of complications on the digestive system and intestines in particular, and therefore it is

forbidden to follow these regimes without medical supervision and most importantly not to apply them except for extreme necessity and for short periods.

It is also required to add dark leafy green vegetables that are rich in fiber to a low-calorie diet to reduce its risks as much as possible.