The best time to exercise in Ramadan 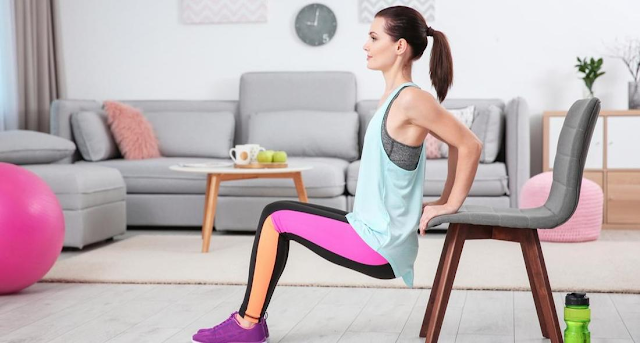 Undoubtedly, exercising during the month of Ramadan is one of the useful and necessary activities for the health of the body and to maintain its agility, but many fall into the dilemma of choosing the right time to do it. What is the most appropriate time before breakfast, or after?

The right time to exercise in Ramadan 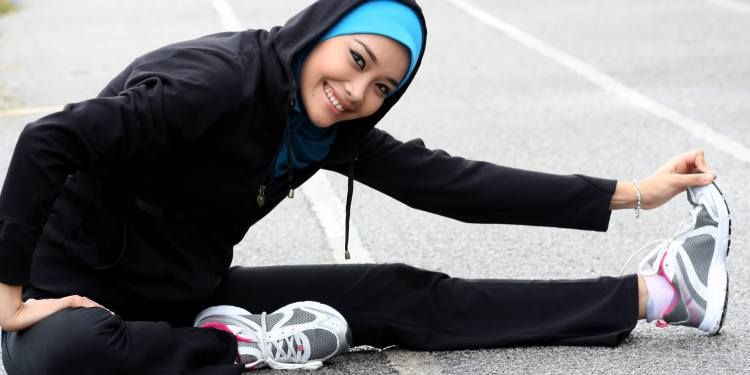 It is obvious that during fasting hours, the body’s activity weakens as a result of the low rate of energy it gains from food, so it is preferable to practice light sports such as walking, lifting light

weights, yoga that helps to relax, rather than lifting heavy weights, or going to the gym, or Running for long distances, immediately

before breakfast, for a period not exceeding an hour in the open air, or two to three hours after breakfast, when the body has finished the process of digestion.

Studies have shown that professional athletes can exercise during fasting hours without feeling tired or thirsty, while the ability of ordinary people to do so varies from one individual to another

according to the health status and the rate of exercise before Ramadan, which gradually decreases during this month. These are important factors that must be taken into account before deciding when to exercise, whether before or after breakfast.

Research also indicated that exercise should be avoided during the afternoon hours so as not to empty the water reserves in the body through sweating, preferably for an hour before breakfast or two to four hours after it.

The importance of exercise in Ramadan 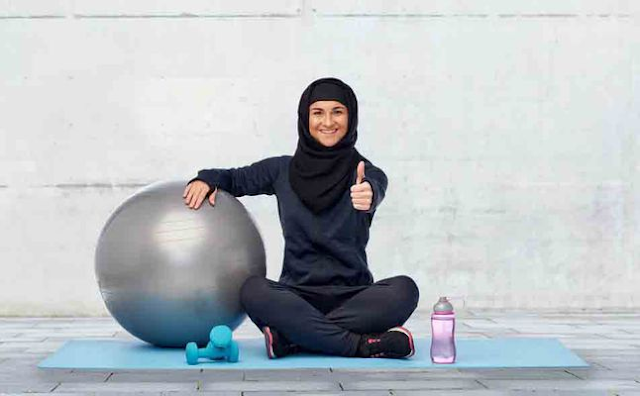 As for nutrition experts, they unanimously agree that exercising during Ramadan is very important before breaking the fast because of its benefits, including:

• It helps in burning fat. If the physical effort is doubled during fasting hours and the need for energy increases, the amount of glucose in the liver becomes insufficient to supply the muscles with

energy, so the muscular system uses another source, which is the breakdown of fats from adipose tissue and the oxidation of fatty acids.

• Doubled the efficiency of the muscular system. 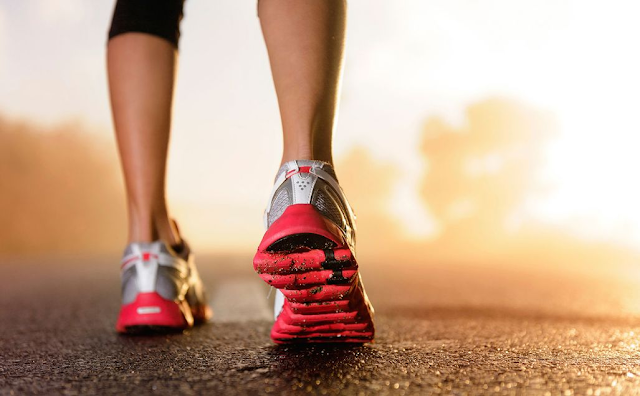 • Stimulates blood circulation, which stimulates the body to produce a number of red blood cells, and thus increases the percentage of hemoglobin, which transports oxygen, which helps protect against clotting.

• Helps to increase the proportion of white blood cells, which helps protect against clotting.

• It strengthens the heart and lung muscles, which helps to endure the hardships of fasting.

• Revitalize the body and eliminate lethargy and laziness.

• Strengthens the body's immune system, increasing its ability to resist many diseases.

Tips when exercising in Ramadan

• Stop immediately when you feel chest or muscle pain.

• Drinking a lot of water during iftar hours to replace the fluid lost by the body.

• If you exercise after breakfast, you should eat a snack of fruits to provide the body with energy.

• Staying away from tiring exercises, especially during fasting hours, in order to prevent stressing the body.

• Avoid drinking drinks that contain a high percentage of caffeine, which are considered diuretics and lead to fluid loss in the body.

• Eat a balanced food that contains a percentage of carbohydrates and protein.

• Shower with cold water to replace the fluids lost by the body due to sweating.