The best diet for slimming the waist

The best diet for slimming the waist 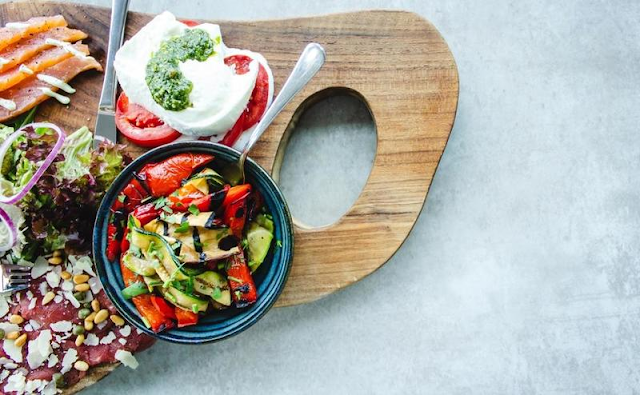 The waist slimming diet is a goal for many women to lose weight. According to Eat This Not That, an American nutritionist, Melissa

Daniels, follows a specific three-pronged diet that can achieve promising results and help slim the waist area by reducing body fat in general.

Learn more about the details of this diet and the ways that help slim the waist and melt fat.

Three-prong system for slimming the waist

This diet contributes to helping people who tend to maintain their weight and slim the waist area through:

Increased metabolism thanks to enough intake of the right combination of macronutrients.

Reach the stage of satiety thanks to proteins.

But what is the right combination of main meals in this diet?

Daniels recommends that the main meal combination in the daily diet be divided into 50% protein, 25% fat, and 25% carbohydrate. According to Daniels, "most carbs should be eaten early in the day, because the majority are more active during the day, so they need

energy and fuel from carbs throughout the day, and because they are not active at night there is no need to include carbs in dinner."

potatoes and oats, while fruits and vegetables will also make up the remaining carbs for the day. 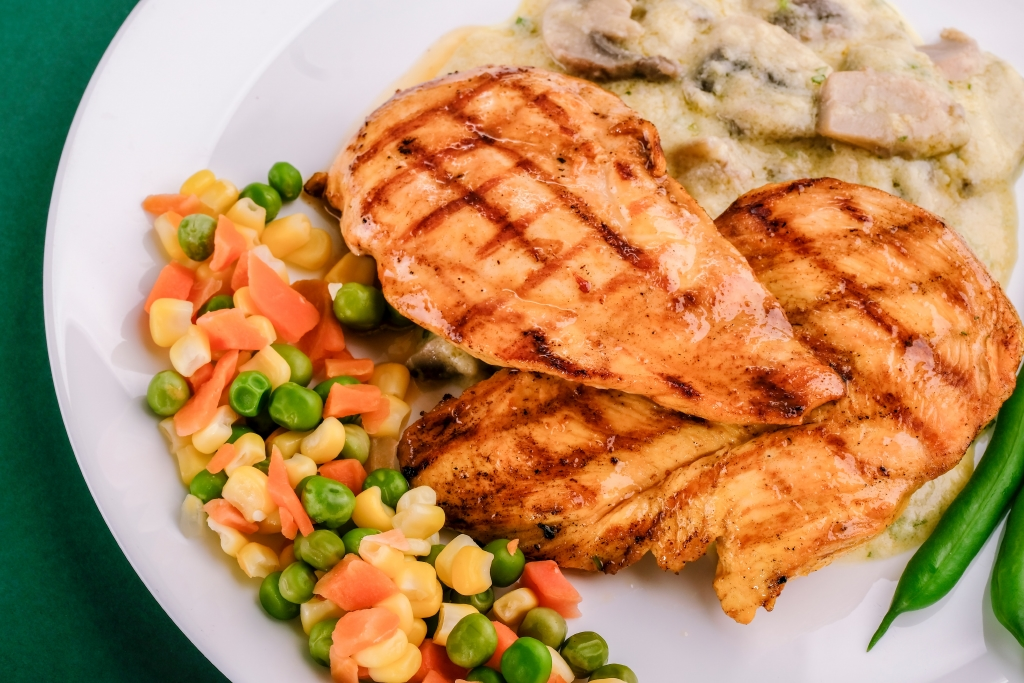 As for the lunch, attention should be paid to supporting the energy patterns of the body in the afternoon to avoid suffering from a decrease in energy or cravings to eat again.

In this context, Daniels recommends that lunch consist of half a cup of rice or 100 grams of potatoes, along with 100 grams of meat or grilled chicken breast, in addition to a cup of spinach or beets or a salad dish. 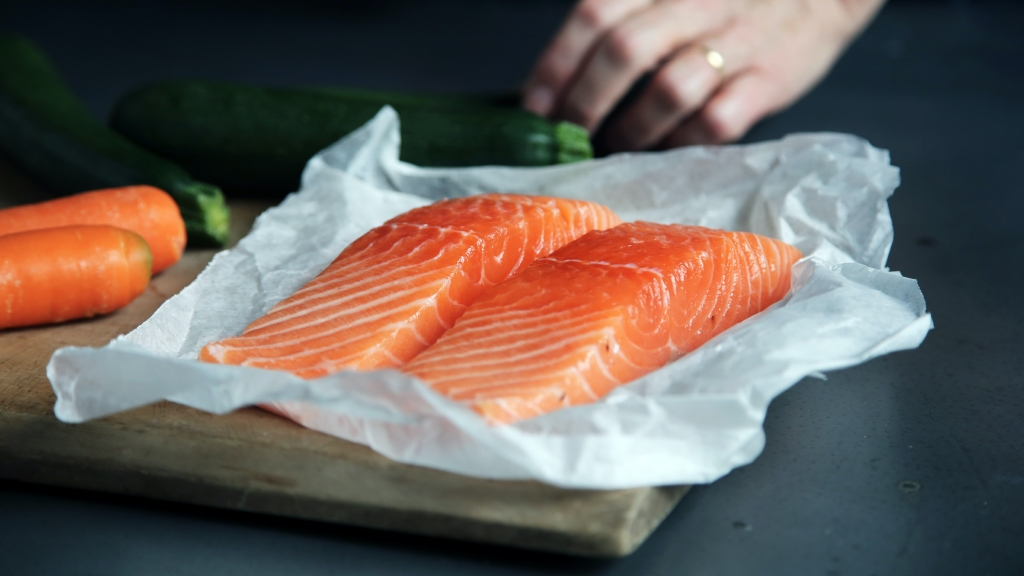 Finally, dinner should contain the largest amount of protein in the day to rebuild muscle.

It is preferable to eat a piece of fatty fish, such as salmon, along with a plate of leafy vegetables such as spinach.

Daniels explains that fish has anti-inflammatory and fat-burning benefits when eaten at night; It is also the time to rest the body and repair muscle tissue. Eating high-fat fish as a dinner option increases