Slim the back in a week 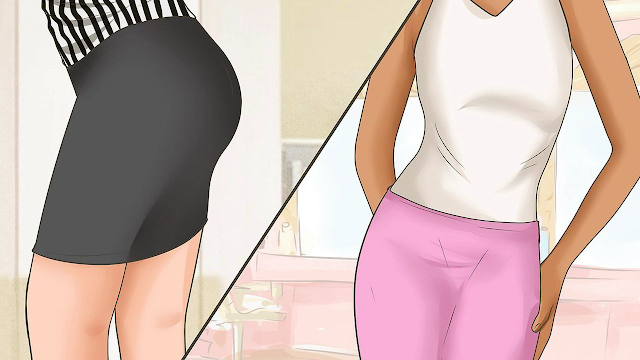 Some people suffer from the accumulation of fat in a specific area of ​​the body, such as the abdomen, thighs and buttocks... for several reasons that we will mention after noting that everything rumors

about slimming a specific area of ​​the body and others are not accurate, as fat burning takes place in all parts of the body without

1- Causes of fat accumulation in the buttocks 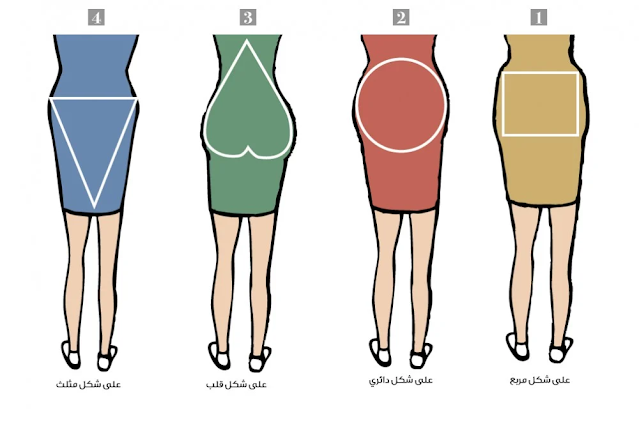 Doctors attribute the accumulation of fat in the buttock area to several reasons, including:

Eating foods rich in high-calorie fats, such as fast food, soft drinks, oily foods, sweets, etc., cause weight gain in all areas of the body, not just the buttocks.

In the periods of puberty, pregnancy and lactation, the proportions of the feminine hormone, also known as estrogen, naturally double to meet the needs of the body in these stages of a woman’s life, which

leads to the accumulation of fat in the buttocks and water retention in it quickly, and there are other external reasons that lead to an increase Hormone, such as stress, anxiety and eating animals that used hormones to fatten them.

Any defect in the metabolic processes known as metabolism makes it difficult to burn fat in the body, and this is due to the nature of the body and the unhealthy diet.

Eating without exercising can cause fat to accumulate in many areas of the body, including the buttocks. Some scientific research has found dangerous results about sitting for long periods, including that

The genetic factor is one of the reasons that makes losing butt fat difficult, especially if the relationship is of the first degree, such as the mother, as medical research has shown the presence of degrading

genetic factors that are transmitted between generations through genes that determine the areas of fat distribution and the number of fat cells.

Through health programs or websites, means or exercises have spread to burn fat in a specific area of ​​the body, such as the abdomen or buttocks, and this information is not true, as every body has a

special system for burning fat according to the genetic map of every human being, which often begins with burning fat in the face. And

then in the rest of the body, successively, to the buttocks at the end of the order, which proves the saying that losing fat in the buttocks area is very difficult, because it takes patience and effort.

You should follow a diet based on healthy foods, such as vegetables, fruits and whole grains. On the other hand, it is necessary to stay away from fatty foods and those rich in fat and to refrain from eating fast food, sugars and sweets.

It is recommended to eat light meals at regular intervals not exceeding 3 to 4 hours.

Indicating that the loss of fat in the buttock area will not be achieved at the beginning of the diet, even if it is the fattest area in the body, but will gradually reduce through perseverance and continuing to follow it.

It is not necessary to go to the gym, but you can do some exercises that will help lose body weight. Among these exercises:

Walking is one of the sports preferred by the majority of people, both men and women, and helps burn fat, and it is a good opportunity to breathe fresh air.

The Treadmill can be used daily for a short period of time at first and gradually increased.

Climbing is a sport that not only helps you lose weight and burn fat, but also allows you to enjoy an interesting adventure.

It is one of the most exercises that help burn fat in various parts of the body, especially the buttocks and legs.

During which you take a sitting position on the chair straight and then lower the knees 90 degrees with the arms extended forward. Repeat this exercise several times.

Whether stationary or mobile, it is one of the most effective exercises for burning body fat and the buttocks in particular, it is recommended to include it in daily exercise. 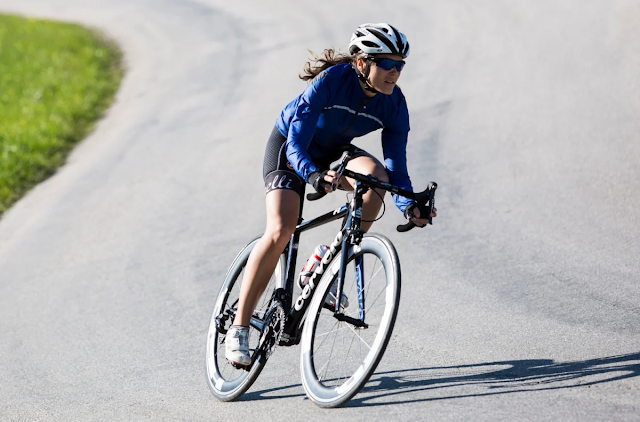 In addition to these tips, you can eat this fat-burning soup and follow this diet

• A large piece of carrot.

• A piece of potato.

• A bunch of celery.

• A bunch of coriander.

• Put all the ingredients on the fire until it boils.

• Leave a little until it becomes a bit lukewarm.

• Add a little lemon juice to it. 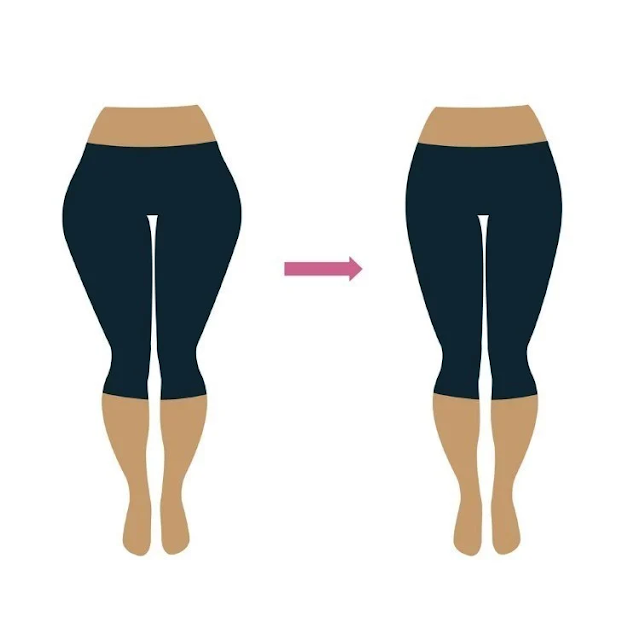 This program lasts for 8 consecutive days and includes:

A boiled egg + a cup of yogurt or curd + a cup of sugar-free tea + a piece of toast.

• Refrain from adding salt to meals and any type of fat, such as oils, butter and ghee.

• Cooking food by boiling or grilling only.

• Walking should be practiced for ½ hour daily and the above-mentioned exercises.

• Pregnant women, nursing mothers, and those suffering from chronic diseases, such as pressure and diabetes, should consult a doctor before following any diet.