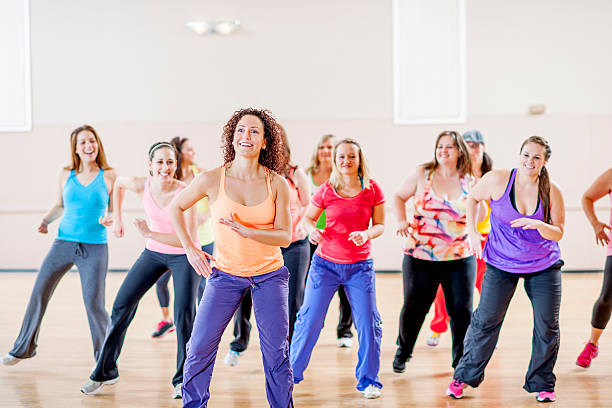 A recent study showed that dancing as a physical activity is closely related to mental, psychological and physical health, and not only as a method of enjoyment, but it directly affects brain functions.
There are many studies that have documented the multiple benefits of practicing dancing, including both physical and mental. A study
revealed that dancing every day has a clear effect on improving brain function, according to what was published by the Times of India.
In the same context, researchers from Rutgers University in the state of New Jersey conducted a study on a sample of American male and
female volunteers, all of whom were over sixty years old, and were distributed into two groups. 20 weeks.
The researchers noted that some of the participants underwent brain scans focusing on the medial temporal lobe of the brain. Apart from
that, experts advised all volunteers to complete a series of cognitive tests during the course of the experiment.
The study revealed that regular dancers showed different brain activity that is similar to that of younger adults, in addition to that volunteers who practiced dance showed signs of improvement than
before in the test and increased their ability to learn and retain any information and were able to process any new situations more Logical, according to the Russian news agency.
The experts involved in the research also pointed out that this study is not the first of its kind to highlight the benefits of
dancing, especially in old age, as many studies were conducted in the past that linked dancing and improving brain functions.
The researchers indicated that bodily swaying and moving the body on the pulse and rhythm may reduce the risk of dementia and can
preserve human motor, cognitive and cognitive ability in old age.
Next Post Previous Post
No Comment
Add Comment
comment url
health tips