How to prevent osteoporosis 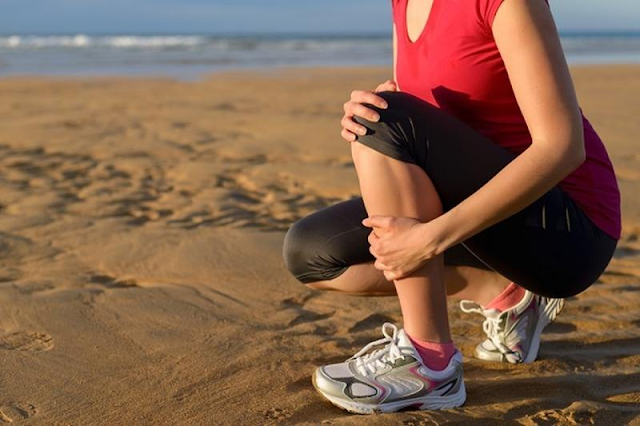 A recent British study, conducted by researchers at the British University of Surrey, showed the possibility of preventing osteoporosis through a good diet and regular exercise. The

researchers explained that their study revealed the crucial link between metabolism and osteoporosis. They found that malnutrition by eating unhealthy foods and not engaging in constant physical

activity can lead to genetic reprogramming of cells in the body and joints; The researchers stressed that these changes in metabolism affect the ability of cells to produce energy and lead to inflammation of the cartilage joints, which hinders movement and causes pain.

One of the researchers considered that arthritis is an integral part of advancing age, but this is not a rule that can be controlled and prevented at the beginning, pointing out the importance of not

underestimating the importance of a healthy diet and exercise, because they do not improve the general health status. Not only for the body, but can make changes in cells, tissues and organs, thus reducing osteoporosis and joint pain.

In a previous study, it was revealed that eating meals high in saturated fats and carbohydrates, especially fast food, increases the risk of developing osteoporosis, which appears in the form of joint problems and inflammation.

A good eating pattern is to eat vegetables, fruits and foods rich in fiber such as whole grains and legumes, low-fat dairy products, and avoiding pastries rich in sugar and foods containing saturated fats, in addition to processed meats.

Osteoarthritis is the most common form of arthritis, affecting millions of people worldwide, including an estimated 30 million people in the United States alone.

Osteoarthritis causes severe pain and swelling in the joints and cartilage, and its effect appears in particular in the knees, hips, hands and spine.

Many studies have proven the role of sports in preventing osteoporosis, as there are special types of exercise that work to strengthen the bones of the body and maintain their density, including:

They are exercises in which the body moves against gravity while maintaining an upright position.

They are exercises in which the body is moved to lift a weight or to resist gravity.

Examples include yoga and Pilates.