Harmful effects of dieting on the heart 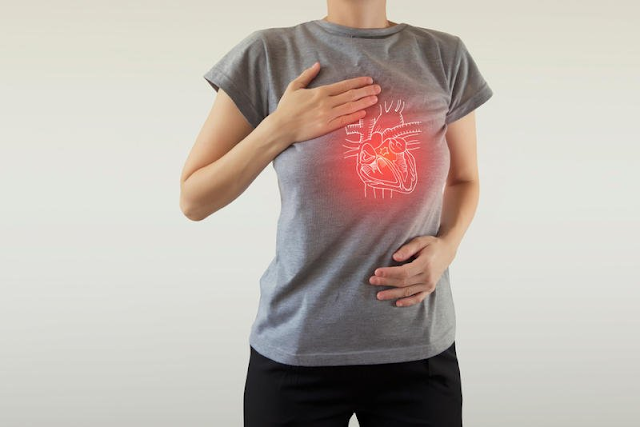 functions with imbalance and serious complications in the long term. Harms of harsh diets affect all age groups without exception.

We will dedicate the following lines to learn about the effects of harsh dieting on the heart in particular.

Harmful effects of dieting on the heart

According to what Dr. George said, it must be clarified that the harsh diet spreads among all age groups in its various forms, especially the

“lemon and water diet, soups diet, carbohydrate diet and the like,” unlike global diets that depend on reducing calories.

On the other hand, Dr. George stressed that poor dieting in general without consulting a specialist doctor, and the pursuit of losing

weight as quickly as possible without being fully aware of the risks of harsh diets on the body in the long run.

The most important thing is to follow the harsh diets circulated through the Internet and social networking sites, without knowing the extent of their compatibility with the body’s naturalness and health.

The normal metabolic rate of the body decreases, which causes an imbalance in the functions of the thyroid gland in general.

Loss of muscle mass is one of the serious effects of harsh dieting on the body.

Lack of nutrients needed by the body, which affects the health of all vital functions of the body.

Anemia is one of the effects of a harsh diet that affects the health of the heart in general.

Increasing levels of cholesterol in the blood and infecting the heart with various diseases is one of the effects of a harsh diet, and not the other way around.

Serious complications in the functions of the liver and kidneys, in addition to the hardening of the arteries of the heart, are the most important effects of harsh dieting on the body.

Poor access to the body's energy, other than muscle breakdown and the release of harmful fatty acids that lead to hardening of the heart's arteries in the long term.

Heart fat imbalance, since the heart depends on fats only for its food, and therefore the lack of nutrients needed by the heart, may harm heart health in an indirect way.

Finally, the heart will not escape from its irregular heartbeat, and the most important thing is that the heart muscle differentiates and

chooses between fat and sugar as a source of its energy, and thus immersing it in fat will worsen its functions in general.

Therefore, it is recommended to follow healthy diets with a specialist doctor, and meet the body’s needs with all vitamins, proteins and minerals during weight loss, as well as maintain a balance equation

between a proper diet and physical activity on an ongoing basis, taking into account the distance from sadness and depression to maintain a healthy heart from various diseases.