Burning fat according to the places where it accumulates in the body.. the buttocks area is the most difficult! 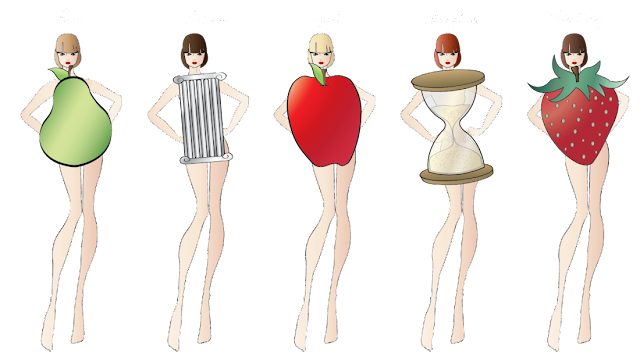 One of the most difficult weight problems is the accumulation of fat in certain areas of the body prominently and clearly, such as belly fat, buttocks and buttocks.

Doctors and nutrition experts confirm that the area in which this fat accumulates is the first area that is affected, whether in weight loss or gain. In a clearer way, if the accumulation of fat is in the buttocks, then when you lose only 3 kilograms, you will notice the difference in this area.

The areas of fat accumulation in the body depend on its shape, for example, the body that is known to be in the shape of a pear, the fat is in the thighs area, while the body of the apple accumulates in the abdomen area.

Buttock fat is the hardest

It is unfortunate that the buttocks and buttocks areas are among the areas where fat cells accumulate the most, and they are two areas that are difficult to control with exercise, so the sure solution here is

to start a diet to lose weight, because losing weight means first getting rid of the localized fat accumulated in a specific part, and avoiding eating fat. Especially animal products such as dairy and

cheese reduces the problem. After following a specific low-calorie diet, it is possible to rely on sports in the second place, not with the aim of breaking up the fat in the buttocks, but it is a necessary step with the diet to prevent sagging muscles.

Get a flat stomach with exercise

But if the fat is accumulated in the abdomen, here are exercises that focus on the abdominal muscles, the results of which are quickly achieved. People who suffer from a visible abdomen and an

appropriate weight can rely on exercise only, unlike the rest of the body, which needs a low-calorie diet.