Best exercises for Parkinson's patients to get rid of rickets

Best exercises for Parkinson's patients to get rid of rickets 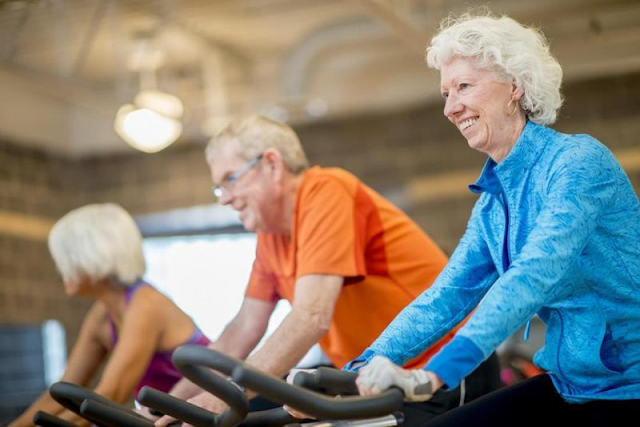 of symptoms, most notably tremor, slow movement, in addition to catatonia that results in loss of balance and falls.

Exercise is an important treatment for patients with Parkinson's disease, as doctors advise to follow certain exercise patterns to manage the symptoms of the disease, the most important of which is getting rid of rickets.

Benefits of exercise for Parkinson's patients

A recent Dutch study revealed that exercising at home has a positive effect, as it reduces the motor impairment of Parkinson's patients.

The study was conducted by researchers at the Radboud University Nijmegen Medical Center in the Netherlands, and published their results in the scientific journal The Lancet Neurology.

They also mentioned that despite the known health benefits of exercise, many people find it difficult to maintain an exercise

program for a longer period, noting that this is more true for people with diseases such as Parkinson's or Parkinson's, where physical and mental limitations pose obstacles. additional to them. 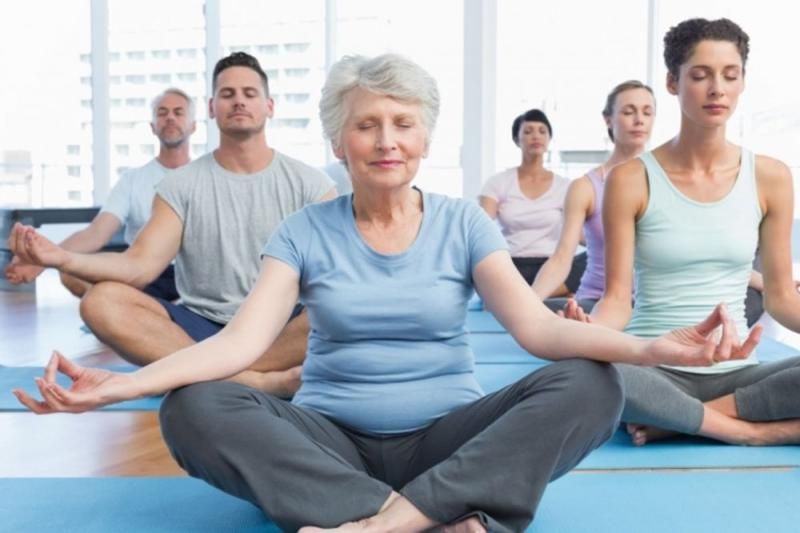 Also, the results of a study conducted at the Northwestern University Health Sciences Center showed that daily exercise helps prevent

diseases and maintain the physical health of people with Parkinson's disease.

The results of the study showed that patients who practiced physical activities for two and a half hours per week, significantly maintained

their physical health and quality of life, and their symptoms decreased compared to patients who did not engage in physical activities.

Psychological and physical benefits of yoga for Parkinson's patients

In a related context, a study revealed that symptoms of anxiety and depression in people with Parkinson's disease may decrease when they practice "yoga" that focuses on meditation and breathing exercises.

The researchers divided 138 patients into two groups, one of whom participated in a yoga program focused on meditation.

The other group received an exercise program that focused on stretching exercises and resistance training to improve movement and stabilize health.

exercise, but those who practiced yoga had significantly reduced symptoms of anxiety and depression and their awareness of the difficulties arising from their illness. 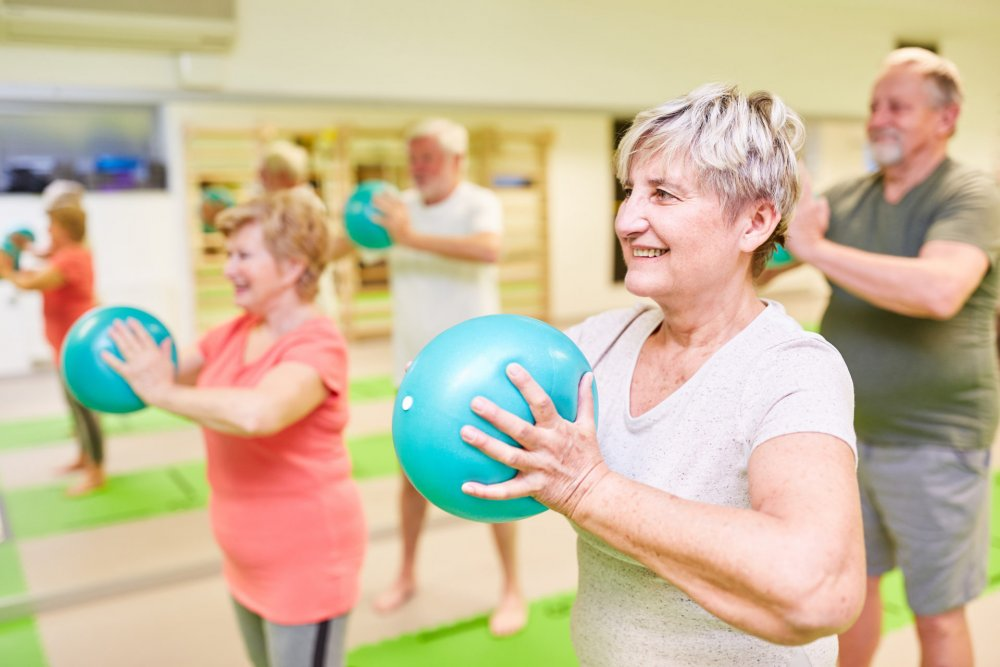 When the patient regularly does any of the following exercises, he will feel more freedom during movement, and he will feel that his

body has become more flexible than before. Learn about the most important exercises as reported on parkinsonsnewstoday.

The exercises listed below require a person to change their pace and directions regularly, so they require mental and physical effort as they require focus to perform:

Racquet sports such as badminton, table tennis and squash.

These exercises generally involve repetitive movements that require balance, and can be performed while doing anything like watching TV:

Walking slowly on a treadmill.