5 steps to increase the rate of burning fat in the body .. including drinking tea

5 steps to increase the rate of burning fat in the body .. including drinking tea 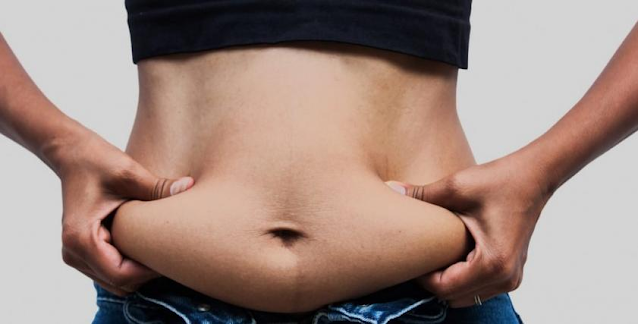 An ideal body, harmonious body, and getting rid of excess weight, an image that most people aspire to, especially after the high rates of obesity among young people, which affect the integrity of the joints

of the body and the heart and blood vessels, lead to high blood pressure, and harm health in general.

Many diets followed by some to lose weight, and different types of diets that may bear fruit with people and not work with others, which sometimes leads to frustration of those who want to reach the appropriate weight. 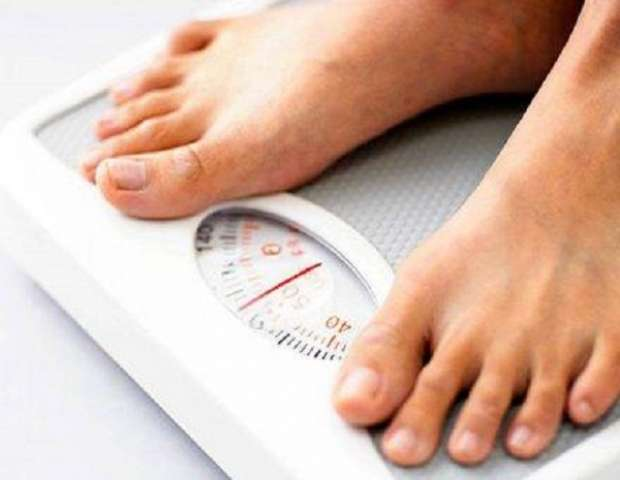 Steps to increase the rate of burning in the body

Dr. Marwa Shair, a researcher at the Food Technology Research Institute, told Al-Watan that there are several factors that contribute to increasing the rate of burning fat in the body, most notably:

It is one of the best diets to lose weight and raise the burning rate, and it is intended to distribute the meals of the whole day over a period of only 8 to 10 hours, and the rest of the time the body is in a state of fasting from eating.

The researcher at the Food Technology Research Institute confirmed that exercise is useful to reach an ideal number, the most important of which is walking, to start gradually, in addition to

aerobics, Zumba and cardio exercises, which are exercises that help to burn in a safe way, in addition to cycling and swimming, explaining that sports begin gradually. Especially for those who are overweight.

She pointed out that starting to go to the gym must ensure the health of the heart, pressure, body muscles and knee joints, warning those with heavy weights against playing exercises, "a very dangerous risk to the back and legs."

Drink water and drinks without sugar

Drinking water also increases burning rates and helps to lose weight, as well as some drinks without sugar such as ginger, cinnamon and lemon juice, all of which reduce fat absorption.